Effects of Xenoestrogens on T Lymphocytes: Modulation of bcl-2, p53, and Apoptosis

by Kenneth Ndebele 1,3, Paul B. Tchounwou 1 and 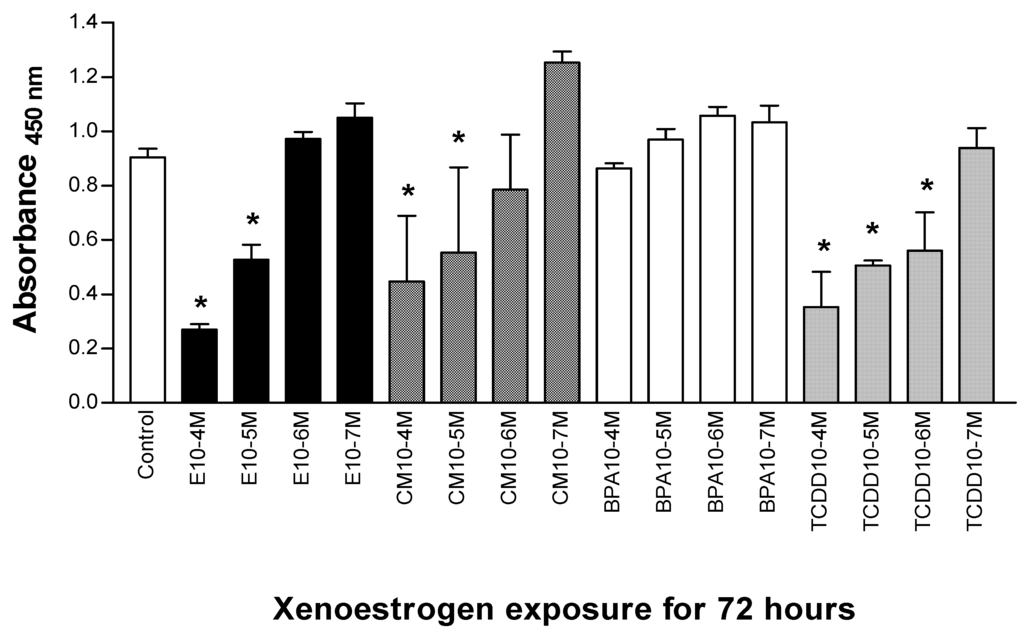