Is Dialdehyde Chitosan a Good Substance to Modify Physicochemical Properties of Biopolymeric Materials?
Next Article in Special Issue 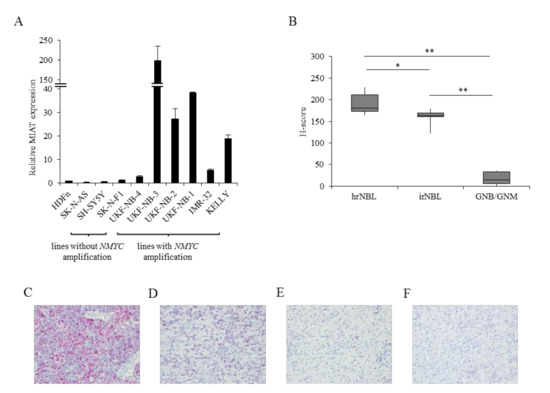