The Role of HMGB1 Signaling Pathway in the Development and Progression of Hepatocellular Carcinoma: A Review

The autumnal moth (Epirrita autumnata) is a cyclically outbreaking forest Lepidoptera with circumpolar distribution and substantial impact on Northern ecosystems. We have isolated 21 microsatellites from the species to facilitate population genetic studies of population cycles, outbreaks, and crashes. First, PCR primers and PCR conditions were developed to amplify 19 trinucleotide loci and two tetranucleotide loci in six multiplex PCR approaches and then analyzed for species specificity, sensitivity and precision. Twelve of the loci showed simple tandem repeat array structures while nine loci showed imperfect repeat structures, and repeat numbers varied in our material between six and 15. The application in population genetics for all the 21 microsatellites were further validated in 48 autumnal moths sampled from Northern Norway, and allelic variation was detected in 19 loci. The detected numbers of alleles per locus ranged from two to 13, and the observed and expected heterozygosities varied from 0.04 to 0.69 and 0.04 to 0.79, respectively. Evidence for linkage disequilibrium was found for six loci as well as indication of one null allele. We find that these novel microsatellites and their multiplex-PCR assays are suitable for further research on fine- and large-scale population-genetic studies of Epirrita autumnata. View Full-Text
Keywords: tri- and tetranucleotide microsatellites; multiplex PCR; Lepidoptera; population genetics tri- and tetranucleotide microsatellites; multiplex PCR; Lepidoptera; population genetics
►▼ Show Figures 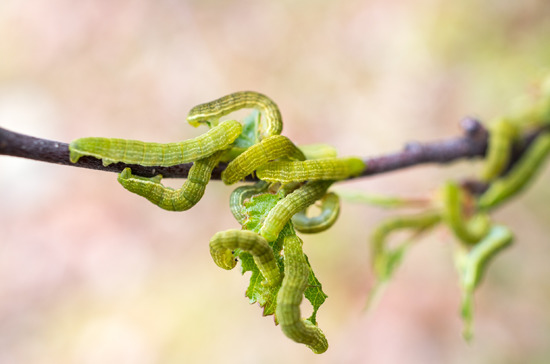