Nopal Cactus (Opuntia ficus-indica) as a Source of Bioactive Compounds for Nutrition, Health and Disease
Previous Article in Journal

Antioxidant Activity and Mechanisms of Action of Natural Compounds Isolated from Lichens: A Systematic Review

Chronic diseases such as cancer, diabetes, neurodegenerative and cardiovascular diseases are characterized by an enhanced state of oxidative stress, which may result from the overproduction of reactive species and/or a decrease in antioxidant defenses. The search for new chemical entities with antioxidant profile is still thus an emerging field on ongoing interest. Due to the lack of reviews concerning the antioxidant activity of lichen-derived natural compounds, we performed a review of the antioxidant potential and mechanisms of action of natural compounds isolated from lichens. The search terms “lichens”, “antioxidants” and “antioxidant response elements” were used to retrieve articles in LILACS, PubMed and Web of Science published until February 2014. From a total of 319 articles surveyed, 32 met the established inclusion and exclusion criteria. It was observed that the most common isolated compound studied was usnic acid, cited in 14 out of the 32 articles. The most often described antioxidant assays for the study of in vitro antioxidant activity were mainly DPPH, LPO and SOD. The most suggested mechanisms of action were scavenging of reactive species, enzymatic activation and inhibition of iNOS. Thus, compounds isolated from lichens are possible candidates for the management of oxidative stress, and may be useful in the treatment of chronic diseases. View Full-Text
Keywords: lichens; antioxidants; antioxidant response elements; DPPH; cancer; chronic disease lichens; antioxidants; antioxidant response elements; DPPH; cancer; chronic disease
►▼ Show Figures 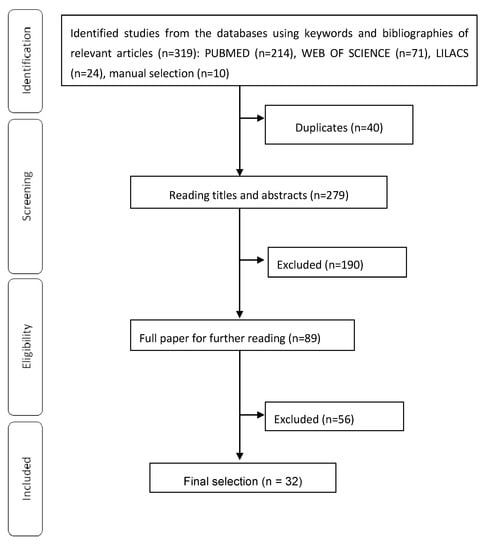