On the Chemical Stabilities of Ionic Liquids

Ionic liquids are novel solvents of interest as greener alternatives to conventional organic solvents aimed at facilitating sustainable chemistry. As a consequence of their unusual physical properties, reusability, and eco-friendly nature, ionic liquids have attracted the attention of organic chemists. Numerous reports have revealed that many catalysts and reagents were supported in the ionic liquid phase, resulting in enhanced reactivity and selectivity in various important reaction transformations. However, synthetic chemists cannot ignore the stability data and intermolecular interactions, or even reactions that are directly applicable to organic reactions in ionic liquids. It is becoming evident from the increasing number of reports on use of ionic liquids as solvents, catalysts, and reagents in organic synthesis that they are not totally inert under many reaction conditions. While in some cases, their unexpected reactivity has proven fortuitous and in others, it is imperative that when selecting an ionic liquid for a particular synthetic application, attention must be paid to its compatibility with the reaction conditions. Even though, more than 200 room temperature ionic liquids are known, only a few reports have commented their effects on reaction mechanisms or rate/stability. Therefore, rather than attempting to give a comprehensive overview of ionic liquid chemistry, this review focuses on the non-innocent nature of ionic liquids, with a decided emphasis to clearly illuminate the ability of ionic liquids to affect the mechanistic aspects of some organic reactions thereby affecting and promoting the yield and selectivity. View Full-Text
Keywords: ionic liquid; imidazolium; pyridinium; phosphonium; quaternary ammonium; chemical stability ionic liquid; imidazolium; pyridinium; phosphonium; quaternary ammonium; chemical stability
►▼ Show Figures 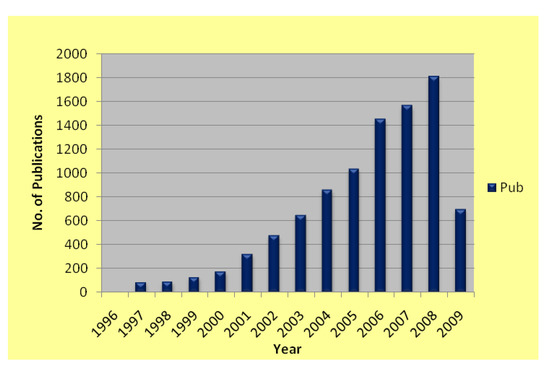