Weyl Prior and Bayesian Statistics
Next Article in Special Issue 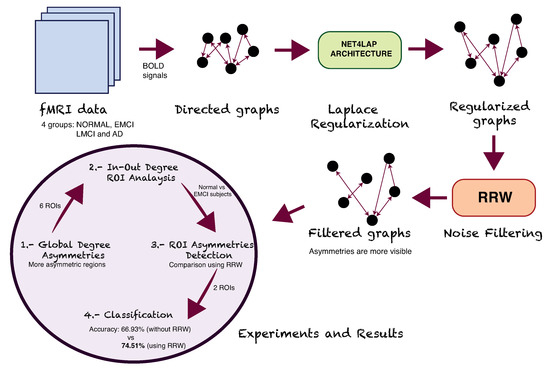