Application of the Nucleation Theorem to Crystallization of Liquids: Some General Theoretical Results 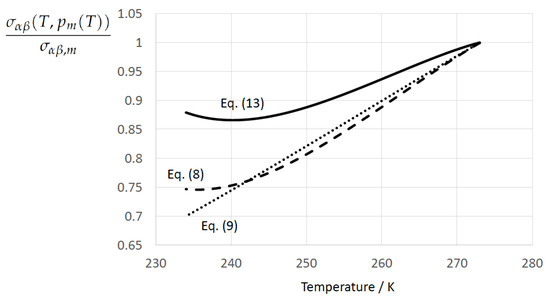