Handwritten signatures are widely utilized as a form of personal recognition. However, they have the unfortunate shortcoming of being easily abused by those who would fake the identification or intent of an individual which might be very harmful. Therefore, the need for an automatic signature recognition system is crucial. In this paper, a signature recognition approach based on a probabilistic neural network (PNN) and wavelet transform average framing entropy (AFE) is proposed. The system was tested with a wavelet packet (WP) entropy denoted as a WP entropy neural network system (WPENN) and with a discrete wavelet transform (DWT) entropy denoted as a DWT entropy neural network system (DWENN). Our investigation was conducted over several wavelet families and different entropy types. Identification tasks, as well as verification tasks, were investigated for a comprehensive signature system study. Several other methods used in the literature were considered for comparison. Two databases were used for algorithm testing. The best recognition rate result was achieved by WPENN whereby the threshold entropy reached 92%. View Full-Text
Keywords: wavelet; entropy; signature; threshold entropy; PNN wavelet; entropy; signature; threshold entropy; PNN
►▼ Show Figures 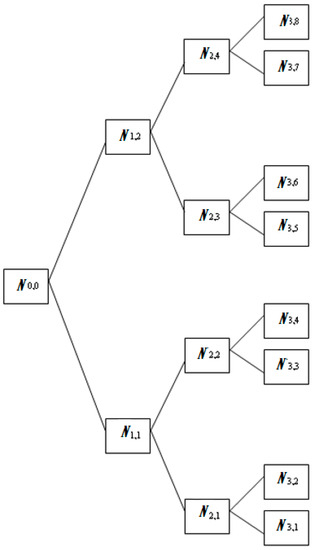