Genome-wide association studies of schizophrenia encompassing the major histocompatibility locus (MHC) were highly significant following genome-wide correction. This broad region implicates many genes including the MHC complex class II. Within this interval we examined the expression of two MHC II genes (HLA-DPA1 and HLA-DRB1) in brain from individual subjects with schizophrenia (SZ), bipolar disorder (BD), major depressive disorder (MDD), and controls by differential gene expression methods. A third MHC II mRNA, CD74, was studied outside of the MHC II locus, as it interacts within the same immune complex. Exon microarrays were performed in anterior cingulate cortex (ACC) in BD compared to controls, and both HLA-DPA1 and CD74 were decreased in expression in BD. The expression of HLA-DPA1 and CD74 were both reduced in hippocampus, amygdala, and dorsolateral prefrontal cortex regions in SZ and BD compared to controls by specific qPCR assay. We found several novel HLA-DPA1 mRNA variants spanning HLA-DPA1 exons 2-3-4 as suggested by exon microarrays. The intronic rs9277341 SNP was a significant cis expression quantitative trait locus (eQTL) that was associated with the total expression of HLA-DPA1 in five brain regions. A biomarker study of MHC II mRNAs was conducted in SZ, BD, MDD, and control lymphoblastic cell lines (LCL) by qPCR assay of 87 subjects. There was significantly decreased expression of HLA-DPA1 and CD74 in BD, and trends for reductions in SZ in LCLs. The discovery of multiple splicing variants in brain for HLA-DPA1 is important as the HLA-DPA1 gene is highly conserved, there are no reported splicing variants, and the functions in brain are unknown. Future work on the function and localization of MHC Class II proteins in brain will help to understand the role of alterations in neuropsychiatric disorders. The HLA-DPA1 eQTL is located within a large linkage disequilibrium block that has an irrefutable association with schizophrenia. Future tests in a larger cohort are needed to determine the significance of this eQTL association with schizophrenia. Our findings support the long-held hypothesis that alterations in immune function are associated with the pathophysiology of psychiatric disorders. View Full-Text
Keywords: expression quantitative trait locus; major histocompatibility locus II; exon array; alternative splicing expression quantitative trait locus; major histocompatibility locus II; exon array; alternative splicing
►▼ Show Figures 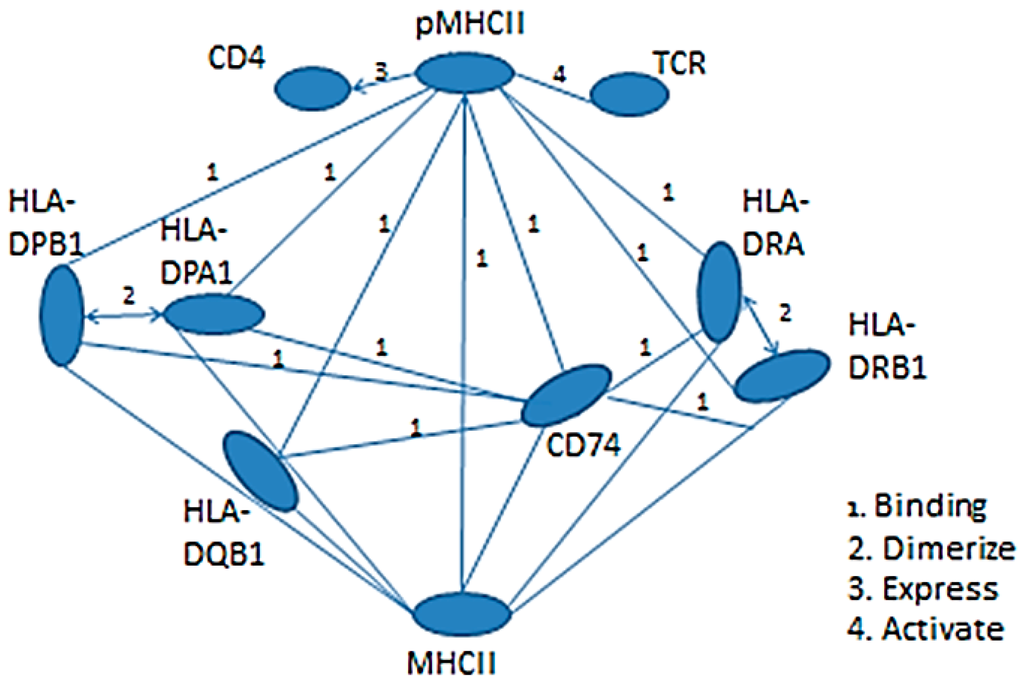