Photoshop & The (Virtual) Body of Models
Previous Article in Journal

The Uyghur Minority in China: A Case Study of Cultural Genocide, Minority Rights and the Insufficiency of the International Legal Framework in Preventing State-Imposed Extinction

Reply to George S. Ford’s ‘A Counterfactual Impact Analysis of Fair Use Policy on Copyright Related Industries in Singapore: A Critical Review’ 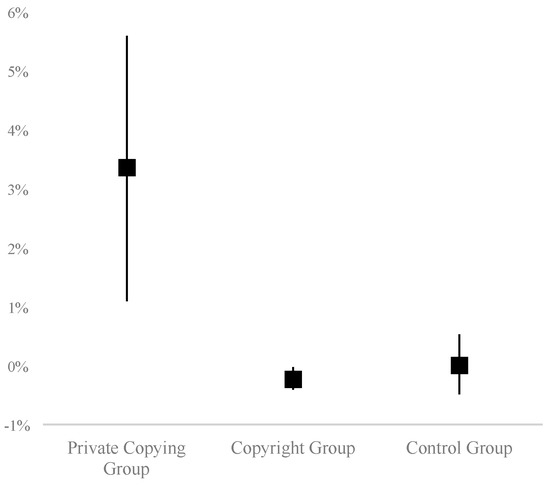