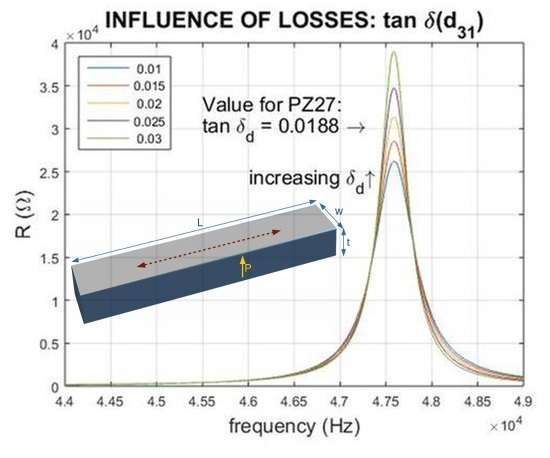 
González AM, García Á, Benavente-Peces C, Pardo L. Revisiting the Characterization of the Losses in Piezoelectric Materials from Impedance Spectroscopy at Resonance. Materials. 2016; 9(2):72.