Four New Iridoid Metabolites Have Been Isolated from the Stems of Neonauclea reticulata (Havil.) Merr. with Anti-Inflammatory Activities on LPS-Induced RAW264.7 Cells
Next Article in Special Issue 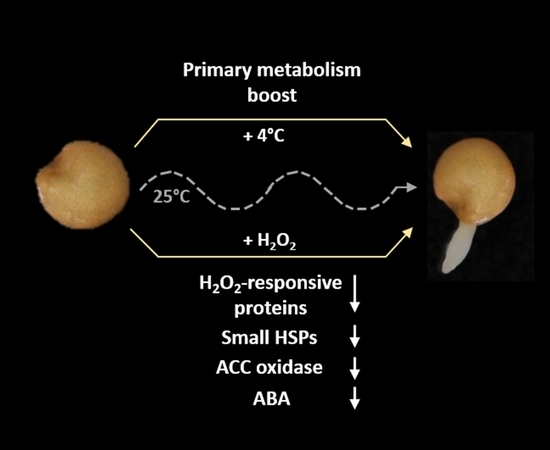