A topical collection in Applied Sciences (ISSN 2076-3417). This collection belongs to the section "Materials Science and Engineering".

The world of sport is dominated by materials; they are a key component of every piece of sports equipment; every modern playing surface; and of clothing, footwear, and safety devices. History has shown that advances in materials have usually gone hand in hand with noticeable performance improvements. Any change or introduction of new materials into elite sport must be closely governed so as not to cause too-drastic of a performance increase and/or be detrimental to the spectacle of the sport. Materials are also making sport and recreational activities safer by improving the performance of safety devices and personal protective equipment (PPE). Along with all of these developments, new manufacturing processes and the use of new types of materials have brought down the costs of equipment, making certain sports more accessible to more people.

This Topical Collection on “Sports Equipment and Materials" is dedicated to recent advances in the research and development of the materials, equipment design, surfaces, apparel, and the human body in relation to sport and physical activity. We invite you to submit research articles or reviews on the latest research work in these areas, with emphasis on applications in all areas of science and engineering.

Submitted manuscripts should not have been published previously, nor be under consideration for publication elsewhere (except conference proceedings papers). All manuscripts are thoroughly refereed through a single-blind peer-review process. A guide for authors and other relevant information for submission of manuscripts is available on the Instructions for Authors page. Applied Sciences is an international peer-reviewed open access semimonthly journal published by MDPI. 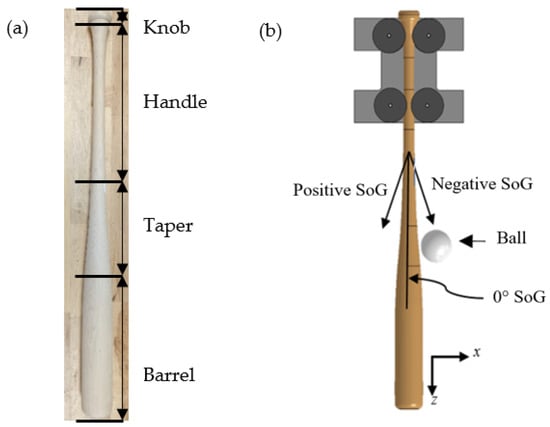 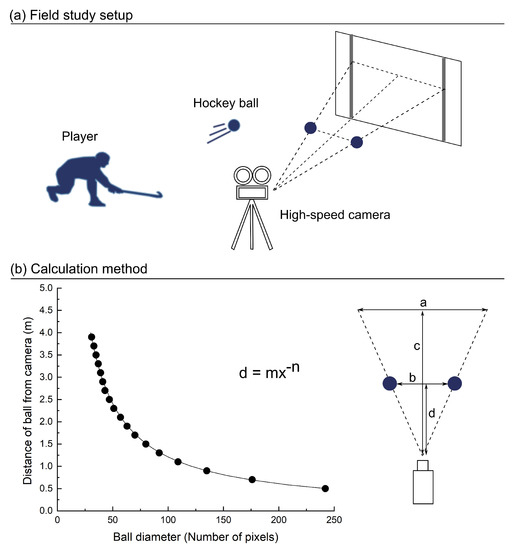 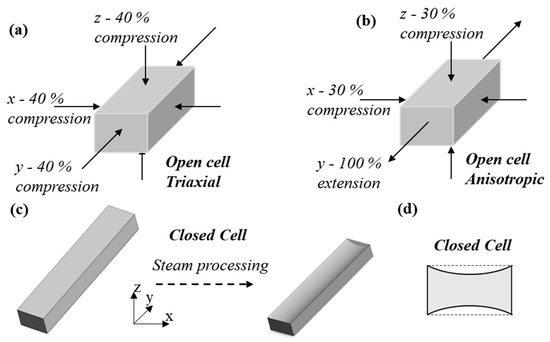