Climate Change Induced Salinization of Drinking Water Inlets along a Tidal Branch of the Rhine River: Impact Assessment and an Adaptive Strategy for Water Resources Management
Previous Article in Journal

Temporal Changes in Precipitation and Temperature and their Implications on the Streamflow of Rosi River, Central Nepal

Climate Change and Extreme Weather Drive the Declines of Saline Lakes: A Showcase of the Great Salt Lake 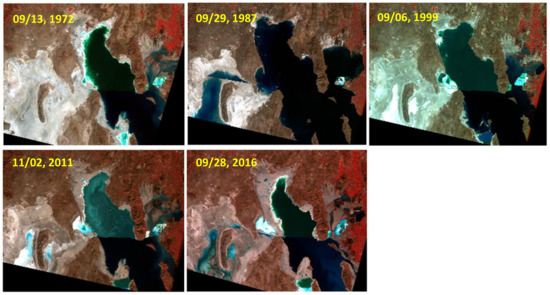 
Meng, Qingmin. 2019. "Climate Change and Extreme Weather Drive the Declines of Saline Lakes: A Showcase of the Great Salt Lake." Climate 7, no. 2: 19.