Redox Signaling from Mitochondria: Signal Propagation and Its Targets
Previous Article in Journal 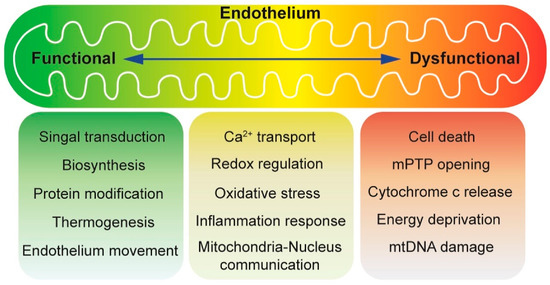