The Enriching Interplay between Openness and Interest: A Theoretical Elaboration of the OFCI Model and a First Empirical Test
Previous Article in Journal / Special Issue 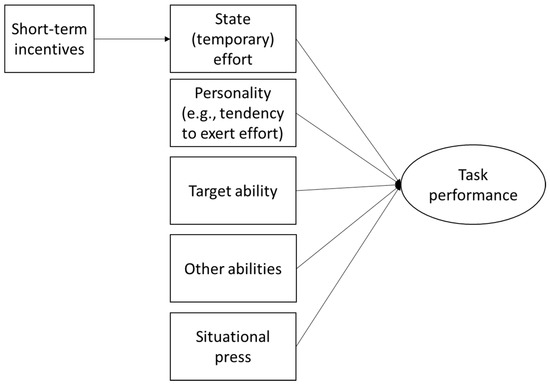