Mapping a New Humanism in the 1940s: Thelma Johnson Streat between Dance and Painting
Previous Article in Journal

The American Flag and the Alaska Native Brotherhood 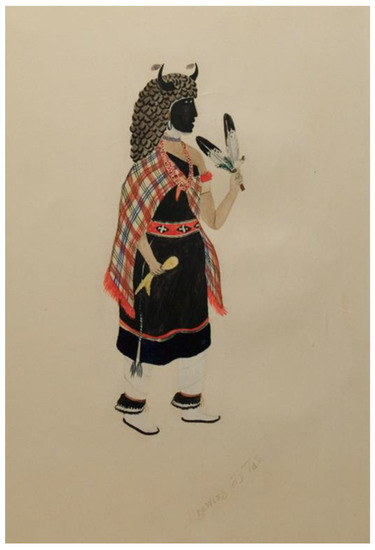