Maribor Synagogue: Between Facts and Reinterpretation 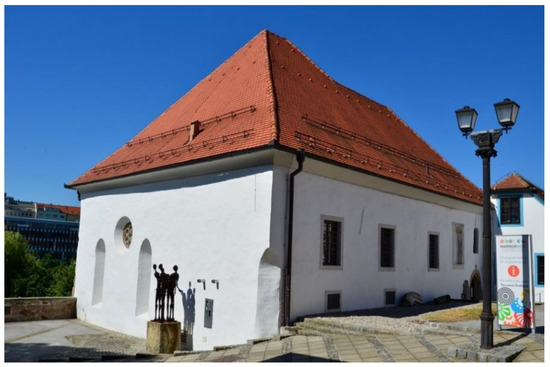