Don’t Be Afraid of the Digital

When and how did computational design start to seriously change architecture? (Zardini 2017)1. The answer to this question depends on your definition of computational design and, obviously, of changes in architecture. However, something certainly started to change at some point in the 1980s, and we see, interestingly enough, the physical evidence of that in architects’ archives: with the presence of floppy disks and CD-ROMs hidden in boxes of textual documents, photos, or drawings. The Canadian Centre for Architecture (CCA)2, founded in 1979 and based in Montreal, started to receive this hidden born-digital material, still on physical devices, in the mid-1990s as part of physical archives donated by architects or their estates, although some of the material dates back to 19883. This article will address and contextualize the curatorial approach developed at the CCA for collecting, preserving, and giving access to born-digital records.

1.1. Do You Remember Floppy Disks?

At that time, we were not really certain what to do with digital material we received; in fact, we were not even particularly interested in digital material. We would describe the physical appearance of the objects in our finding aid through very general terms, such as “three floppy disks and two tapes”. We did not identify the type of floppy disk or tape and we were not always precise in specifying the quantity of each. The CCA was certainly not alone in this practice: none of the collecting institutions in the field of architecture and urbanism knew how to go about cataloguing born-digital archives or even how to correctly define the problem. For some, it was a question of migration without exactly knowing what the effect of migration was, while others focused on the issue of preservation. But preservation of what, exactly: the device, the medium, the file? At first, some of us (collecting institutions dealing with architectural holdings) imagined that we would have to purchase every single type of computer and related software to open design files or that we would have to migrate files to more recent software versions knowing that we would then lose context, data, and metadata. How would we migrate material for which we did not have the machines or the software, and what about software that was no longer being developed?

1.3. Archaeology of the Digital

We have now secured preservation of incoming born-digital material (using disk imaging to create copies in Archivematica), we continue to use ISAD(G) to standardize descriptions, and we access files through CAD workstations located in our Study Room, which is loaded with a range of software received as donations or purchased from software vendors. These stations are used by both staff and researchers to view, manipulate, and transform files. While our staff is most interested to see all digital files of one project, or of all projects by one architect (the top-down method dictated by finding aids, starting at the collection-level description and moving downwards until the appropriate material is found), we have seen a shift in users and searching in born-digital files. Now, researchers from the digital humanities or media studies (rather than architectural historians) consult our born-digital collection and their research seems to have a more quantitative focus, with questions such as “How has 3D modeling software evolved over time?”, or “I want to see all Maya files produced between 1992 and 1995 across different archives”. Being able to answer these types of questions would require both a deep individual knowledge of our digital holdings and endless time pouring through finding aids, an increasingly unscalable expectation due to the growing volume of available digital material. Aggregate description typically used in finding aids also provided a significant barrier to answering these extremely specific questions.
This led the CCA to develop an open-source digital archives access interface tool with Artefactual, called Scope, that will streamline access to born-digital archives preserved in Archivematica. Scope allows you to search across archives, which unintentionally coincides with the horizontal search that CCA uses for its entire catalogue and produced content. The paradox is that, due to security restrictions and intellectual property considerations, born-digital archival material can only be consulted in the CCA Study Room, on locked workstations. In that sense, it is not so different from consulting a drawing by Scamozzi or the archive of Álvaro Siza at the CCA, and, for a reproduction request, the workflow is similar to that of physical material.
As access has been fairly limited (as well as descriptions) until recently, only the occasional researcher has expressed interest in the born-digital material in the CCA Collection, but I am convinced that will change soon with material better described and therefore discoverable, as well as the use of Scope.

Now, using the word “we” is slightly misleading. Tim Walsh, the CCA Digital Archivist between 2015 and 2018, was able to find technological solutions to most of the problems described above. However, my point is that he could not have done so without the information coming from the curatorial research teams and the interviews related to the acquisition. This elaborate work gave us insights into the creative processes of the architects and others involved in the design and the context and workflows of this design. This is why we not only interviewed the principal architect, but others involved in the digital design process, such as lighting and sound specialists or student assistants who sometimes were the real digital developers. However, it also shows the need for knowledge of obsolete computing hardware, software, and file systems that few archivists or architectural historians have. The flip side is, however, that the curatorial project has helped the digital archivists to understand the archives much better, but if Scope would have been available for the research phase of the three exhibitions, it would have made a significant difference and would certainly have influenced the curatorial choices.
Many more examples of the projects that we have been processing would show many more challenges and technological solutions. At the time of Gau:di and other initiatives, I would never have imagined that it would be technology that would solve the problems of preserving born-digital archives. And yet, it is not just technology that solves the problems; the understanding of the architectural, technological, and historical context of these projects is crucial. At the same time, the approach we take with our physical collection has helped us define the stages and workflow for archiving and preserving born-digital collections. However, the most important conclusion is that institutions have to start processing born-digital material and allow themselves to make mistakes (obviously without damaging the born-digital material). It is the only way to understand the future of it.

Making CCA’s born-digital collection accessible is financed by the City of Montréal and the Quebec Ministry of Culture and Communications, in the framework of the Montréal Cultural Development grant. This article is one of the results of this project.

The CCA is very grateful for the generous donations by the 25 architects that were part of Archaeology of the Digital. The author would like to acknowledge the expertise of the CCA staff and thank Adria Seccareccia, Stefana Breitwieser, Claire Lubell, and Caroline Dagbert. 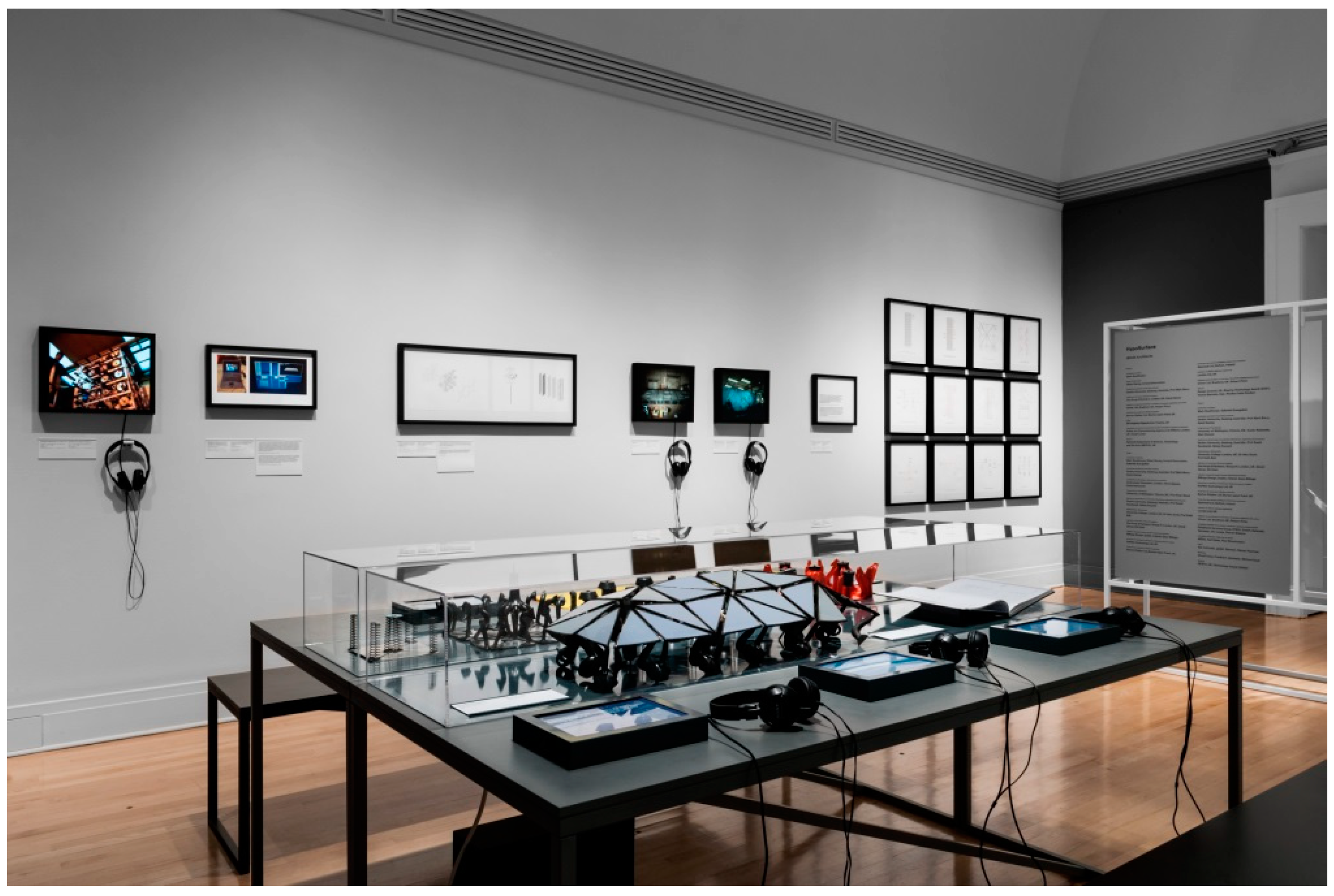 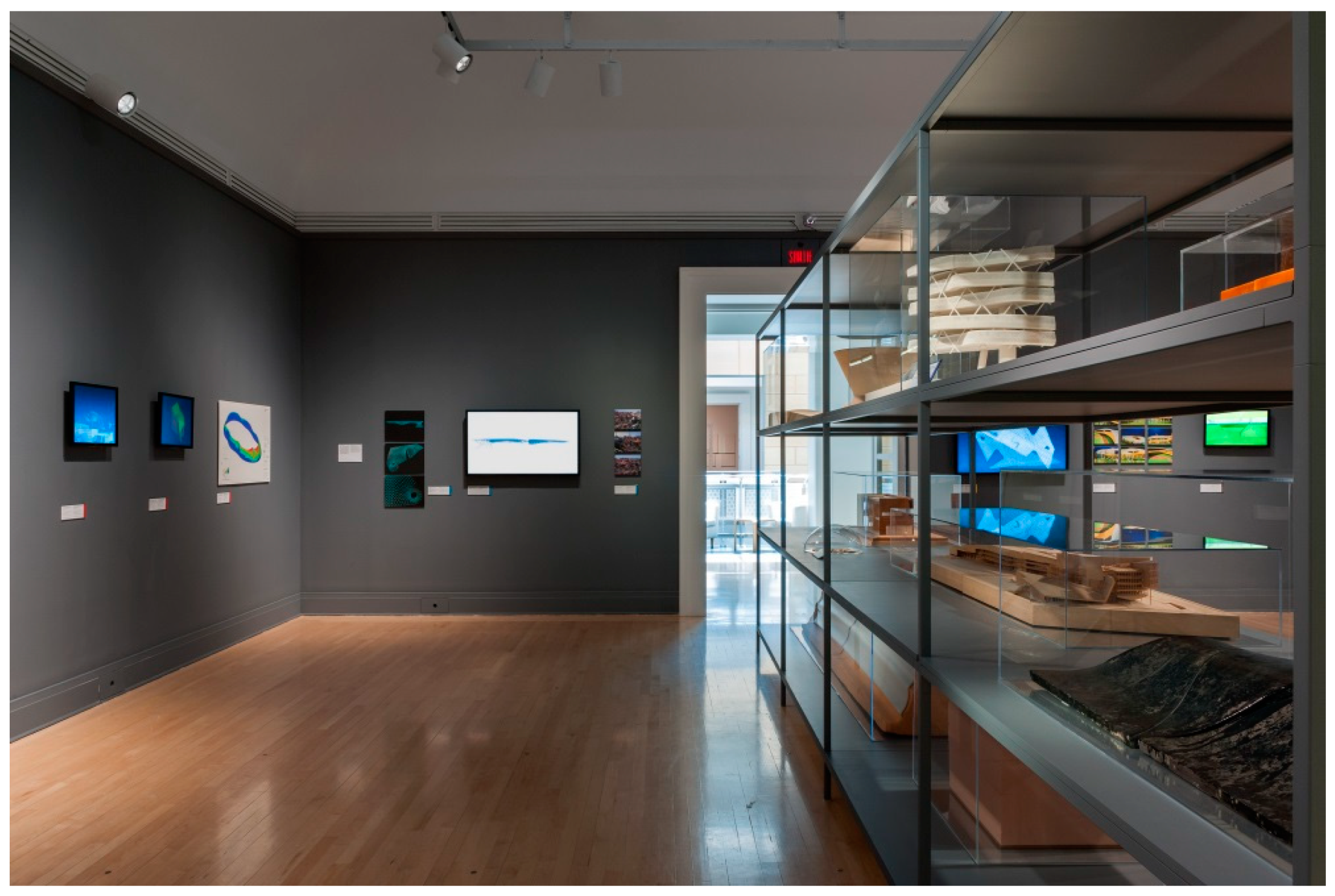 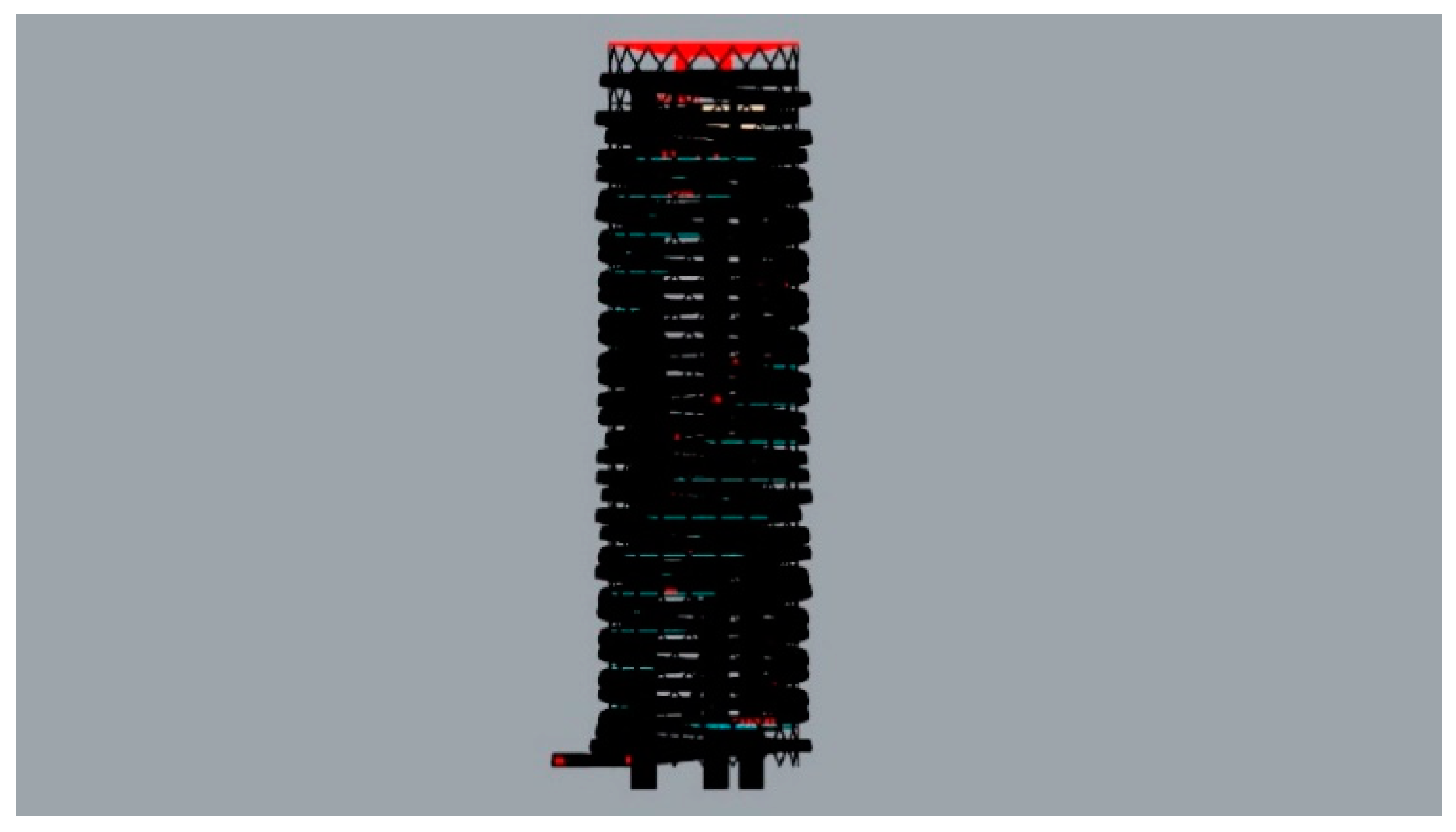