Diversity and Global Distribution of Viruses of the Western Honey Bee, Apis mellifera
Next Article in Special Issue

The Effect of Increasing Topsoil Disturbance on Surface-Active Invertebrate Composition and Abundance under Grazing and Cropping Regimes on Vertisols in North-West New South Wales, Australia 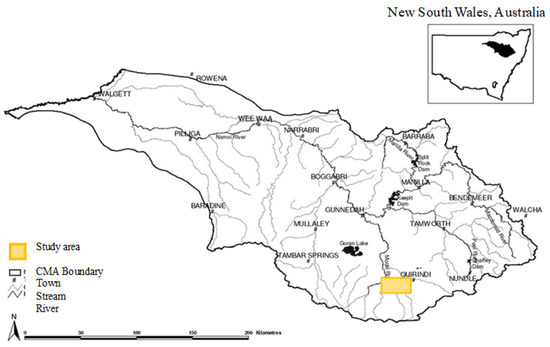