Ecological Effects of Grazing in the Northern Tianshan Mountains 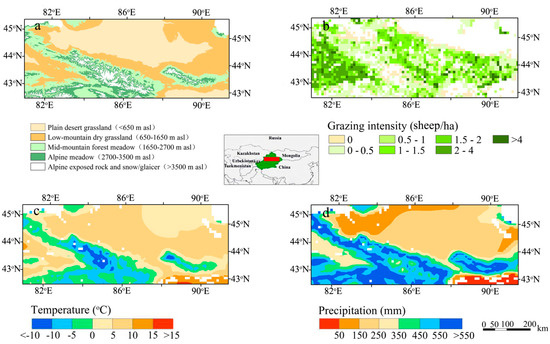