Quantifying the Effects of Climate and Vegetation on Soil Moisture in an Arid Area, China 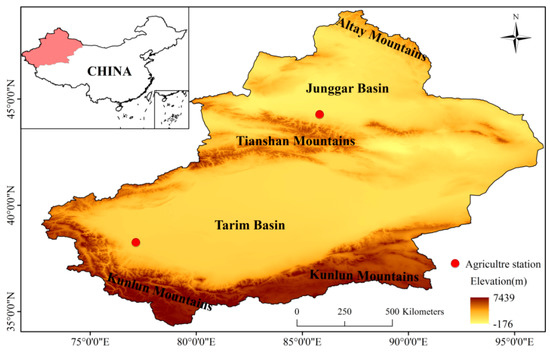