Habitual Miso (Fermented Soybean Paste) Consumption Is Associated with a Low Prevalence of Sarcopenia in Patients with Type 2 Diabetes: A Cross-Sectional Study
Next Article in Special Issue

Circulating Adiponectin and Its Association with Metabolic Traits and Type 2 Diabetes: Gene-Diet Interactions Focusing on Selected Gene Variants and at the Genome-Wide Level in High-Cardiovascular Risk Mediterranean Subjects
Previous Article in Journal

Dietary Intervention Modulates the Expression of Splicing Machinery in Cardiovascular Patients at High Risk of Type 2 Diabetes Development: From the CORDIOPREV Study 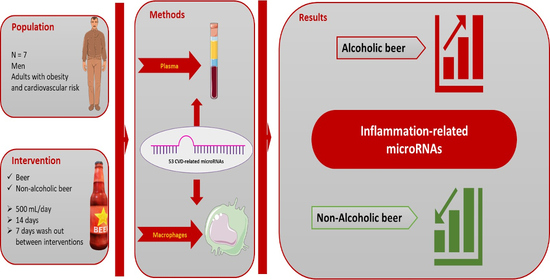