Evaluation of Cracking Patterns in Cement Composites—From Basics to Advances: A Review 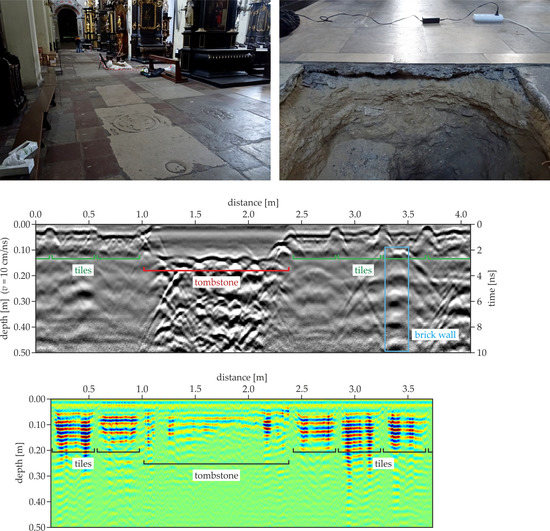 
Rucka, Magdalena; Wojtczak, Erwin; Zielińska, Monika. 2020. "Integrated Application of GPR and Ultrasonic Testing in the Diagnostics of a Historical Floor." Materials 13, no. 11: 2547.