Hydrogel Dressings for the Treatment of Burn Wounds: An Up-To-Date Overview
Next Article in Special Issue 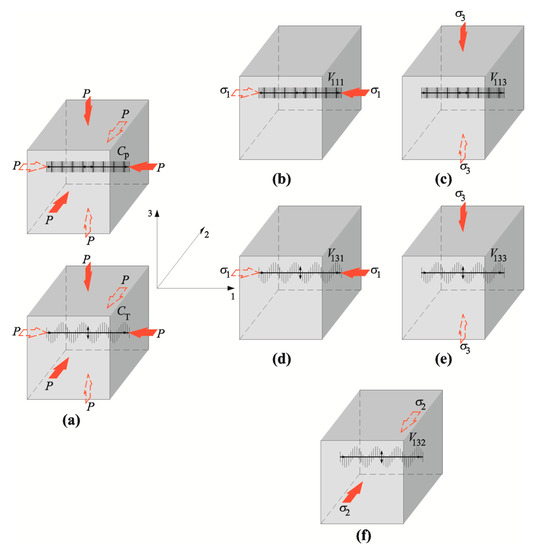