Role of Tartaric Acid in Chemical, Mechanical and Self-Healing Behaviors of a Calcium-Aluminate Cement Blend with Fly Ash F under Steam and Alkali Carbonate Environments at 270 °C
Previous Article in Special Issue 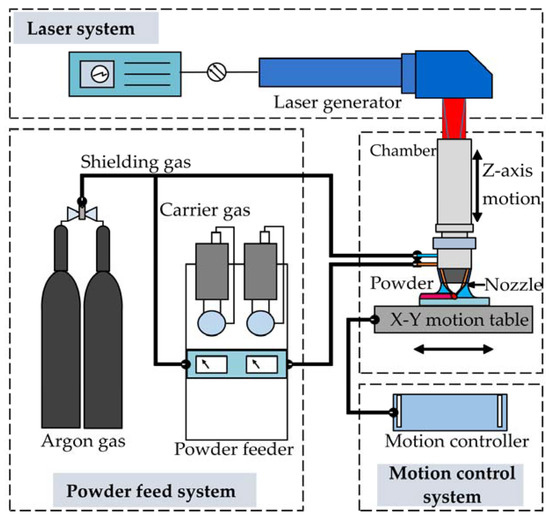