Advances in HDL: Much More than Lipid Transporters 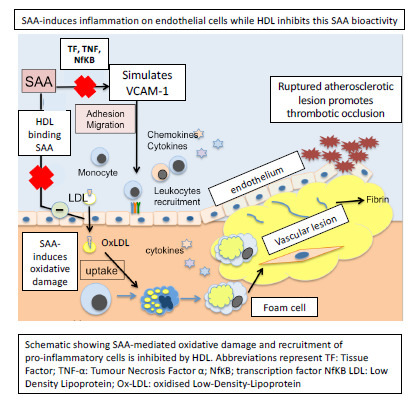