Resilience and Vulnerability to Pain and Inflammation in the Hippocampus 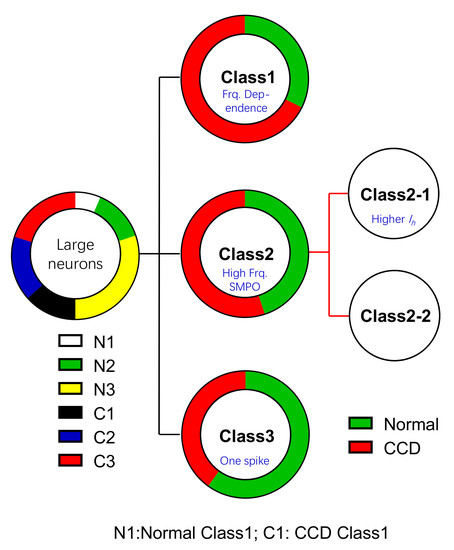