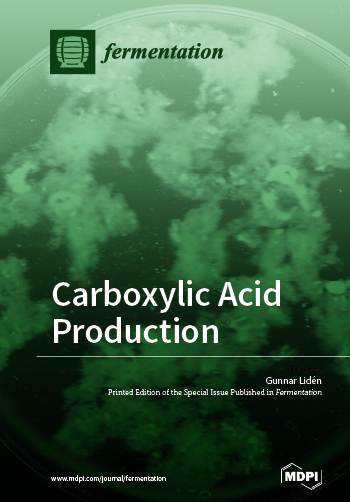 An experimental design based on Response Surface Methodology (RSM) was used for the formulation of a growth medium based on sugar beet and wheat processing coproducts adapted to the cultivation of Lactobacillus reuteri (L. reuteri) DSM17938. The strain was cultivated on 30 different media varying by the proportions of sugar beet and wheat processing coproducts, and the concentration of yeast extract, tween 80 and vitamin B12. The media were used in a two-step process consisting of L. reuteri cultivation followed by the bioconversion of glycerol into 3-hydroxypropionic acid by resting cells. The efficiency of the formulations was evaluated according to the maximal optical density at the end of the growth phase (ΔOD620nm) and the ability of the resting cells to convert glycerol into 3-hydroxypropionic acid, a platform molecule of interest for the plastic industry. De Man, Rogosa, and Sharpe medium (MRS), commonly used for the cultivation of lactic bacteria, was used as the control medium. The optimized formulation allowed increasing the 3-HP production. View Full-Text
Keywords: Lactobacillus reuteri; agroindustrial coproducts; glycerol bioconversion; 3-hydroxypropionic acid Lactobacillus reuteri; agroindustrial coproducts; glycerol bioconversion; 3-hydroxypropionic acid
►▼ Show Figures