Fast Models of Hydrocarbon Migration Paths and Pressure Depletion Based on Complex Analysis Methods (CAM): Mini-Review and Verification
Next Article in Special Issue

Multi-Scale Modeling of the Dynamics of a Fibrous Reactor: Use of an Analytical Solution at the Micro-Scale to Avoid the Spatial Discretization of the Intra-Fiber Space 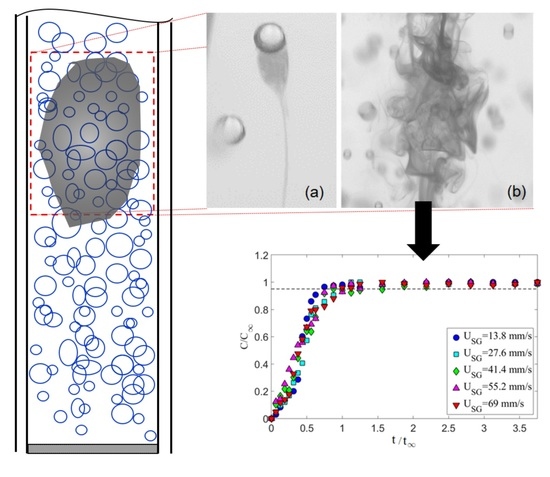