Instability and Route to Chaos in Porous Media Convection

Recent interest in the effects of viscous dissipation on convective flows in porous media has centred almost exclusively on forced convection flows. In this paper, we investigate the manner in which it affects the onset and early stages of convection in Darcy–Bénard convection. A weakly nonlinear theory is described briefly, and it is shown that hexagonal cells are preferred over rolls when the Rayleigh number is sufficiently close to 4. At higher Rayleigh numbers, two-dimensional rolls are preferred. When weak form drag is included, then subcritical convection eventually disappears as the Forchheimer parameter increases, yielding a highly novel situation wherein hexagonal convection arises supercritically. The range of stability of hexagons is found to increase. View Full-Text
Keywords: convection; porous, instability, weakly nonlinear, viscous dissipation, form drag convection; porous, instability, weakly nonlinear, viscous dissipation, form drag
►▼ Show Figures 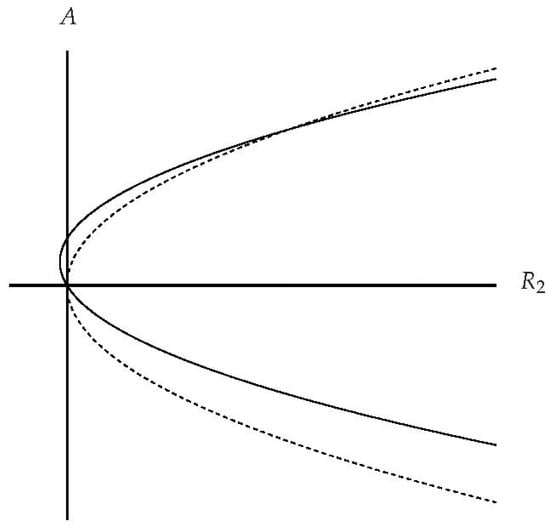