Assimilation of Cholesterol by Monascus purpureus
Previous Article in Journal 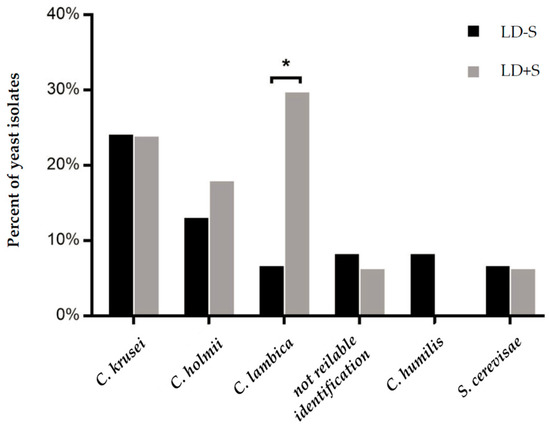