A Perspective on Rabies in the Middle East—Beyond Neglect 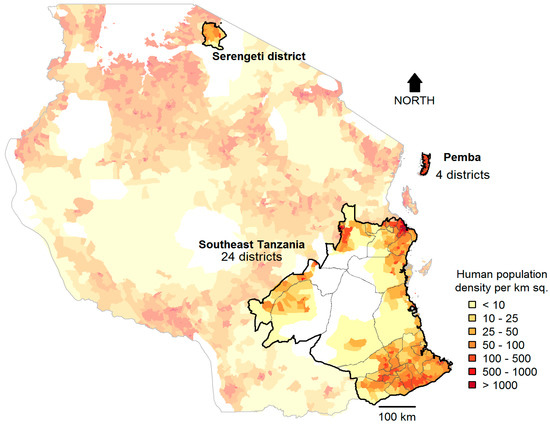