The production of extended-spectrum β-lactamases (ESBLs) conferring resistance to new derivatives of β-lactams is a major public health threat if present in pathogenic Gram-negative bacteria. The objective of this study was to characterize ceftiofur (TIO)- or cefotaxime (FOX)-resistant Escherichia coli isolated from dairy cow manure. Twenty-four manure samples were collected from four farms and incubated under anaerobic conditions for 20 weeks at 4 °C or at 25 °C. A total of 37 TIO- or FOX-resistant E. coli were isolated from two of the four farms to determine their susceptibility to 14 antibiotics. Among the 37 resistant E. coli, 10 different serotypes were identified, with O8:H1 being the predominant serotype (n = 17). Five isolates belonged to each of serotypes O9:NM and O153:H42, respectively. All 37 cephalosporin resistant isolates were multi-resistant with the most prevalent resistance spectrum being amoxicillin-clavulanic acid-ampicillin-cefoxitin-ceftiofur-ceftriaxone-chloramphenicol-streptomycin-sulfisoxazole-tetracycline-trimethoprim-sulfamethoxazole. The genomes of 18 selected isolates were then sequenced and compared to 14 selected human pathogenic E. coli reference genomes obtained from public repositories using different bioinformatics approaches. As expected, all 18 sequenced isolates carried at least one β-lactamase bla gene: TEM-1, TEM-81, CTX-M115, CTX-M15, OXA-1, or CMY-2. Several other antibiotic resistance genes (ARGs) and virulence determinants were detected in the sequenced isolates and all of them harbored antimicrobial resistance plasmids belonging to classic Inc groups. Our results confirm the presence of diverse ESBL producing E. coli isolates in dairy cow manure stored for a short period of time. Such manure might constitute a reservoir of resistance and virulence genes for other bacteria that share the same environment. View Full-Text
Keywords: ceftiofur; cefotaxime; E. coli; dairy cow; manure; whole genome sequencing ceftiofur; cefotaxime; E. coli; dairy cow; manure; whole genome sequencing
►▼ Show Figures 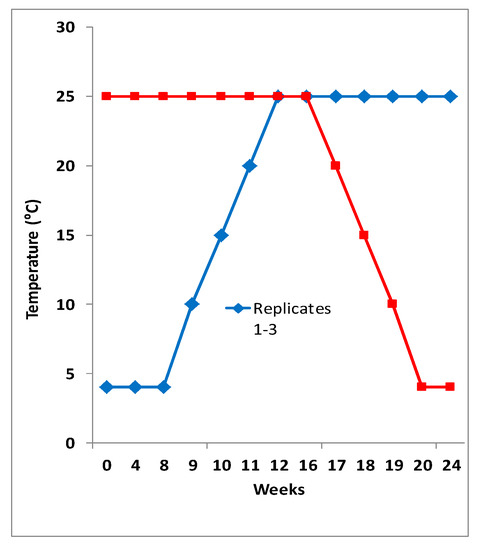