The Role of Hydrodynamics on the Sustainable Mussels’ Culture Activity. The Case of the Chalastra Basin (NW Gulf of Thessaloniki)
Previous Article in Special Issue 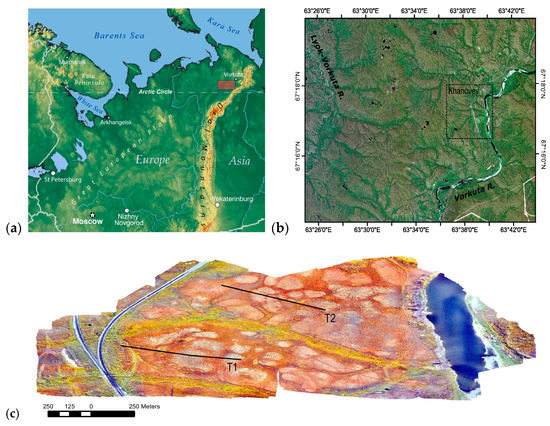