Use of Fermented Hemp, Chickpea and Milling By-Products to Improve the Nutritional Value of Semolina Pasta
Previous Article in Journal

Microwave-Based Technique for Fast and Reliable Extraction of Organic Contaminants from Food, with a Special Focus on Hydrocarbon Contaminants
Previous Article in Special Issue 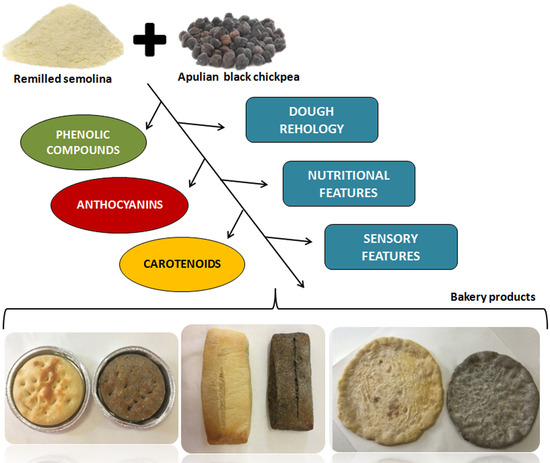