The work described in this article is the collaborative development of all authors. Conceiving the idea and performing the theoretical analysis, Y.R.; analytical and numerical calculations, Y.R.; writing—original draft preparation, Y.R.; writing—review and editing, Y.R. and A.A. All authors have read and agreed to the published version of the manuscript.

This research was partially supported by the Defense Advanced Research Project Agency, the Air Force Office of Scientific Research, and the National Science Foundation. 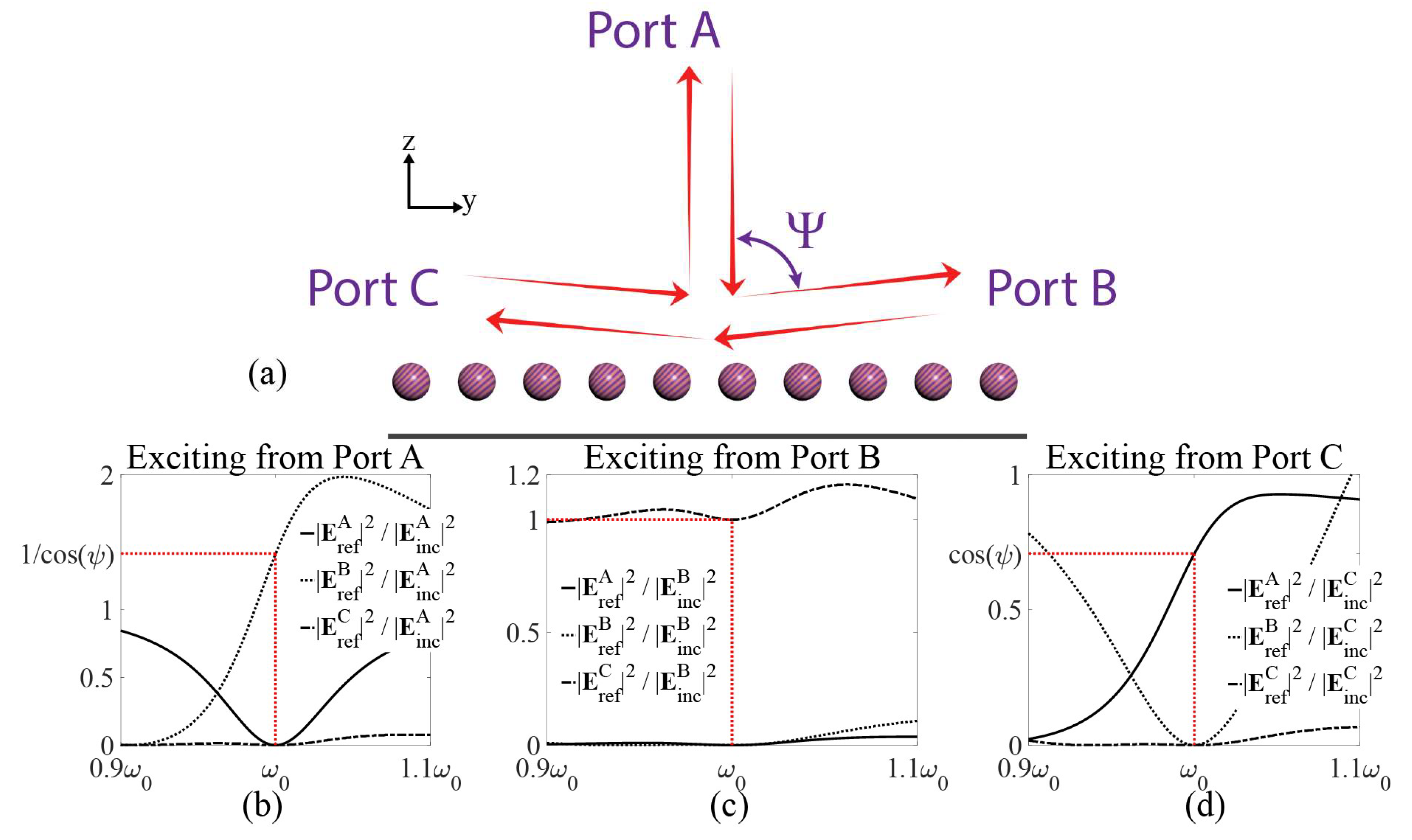 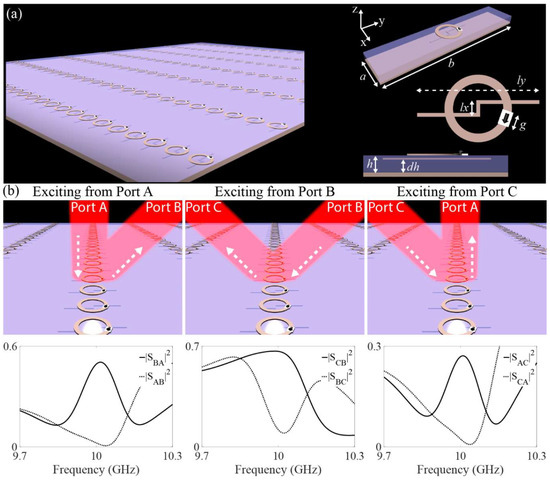