Evaluation of Epidemic-Based Information Dissemination in a Wireless Network Testbed 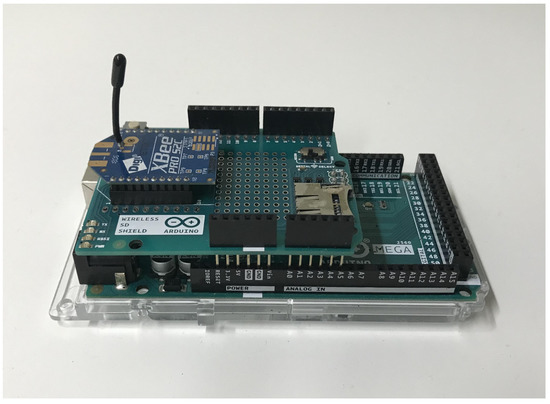