Effect of Surface Temperature on Energy Consumption in a Calibrated Building: A Case Study of Delhi
Next Article in Special Issue

Bias Correction of RCM Precipitation by TIN-Copula Method: A Case Study for Historical and Future Simulations in Cyprus
Previous Article in Journal 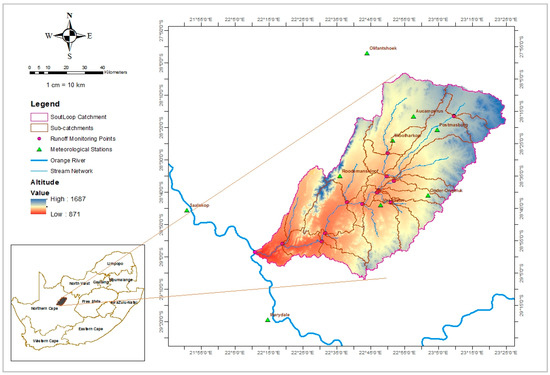