How to Develop IoT Cloud e-Health Systems Based on FIWARE: A Lesson Learnt
Previous Article in Journal

With the increase of population density and the rural exodus to cities, urbanization is assuming extreme proportions and presents a tremendous urban problem related to waste generation. The increase of waste generation has been considered a significant challenge to large urban centers worldwide and represents a critical issue for countries with accelerated population growth in cities. The Internet of Things (IoT) and cloud computing offer an automation possibility through cyberphysical systems that will change the way solid waste management is performed. Considering IoT requirements, a review analysis of waste management models available in the literature is performed in detail in this paper. Then, a deep review is undertaken of the related literature based on IoT infrastructure for efficient handling of waste generated in urban scenarios, focusing on the interaction among concessionaires and waste generators (citizens) from the perspective of a shorter collection time with reduced costs, as well as citizenship promotion. An IoT-based reference model is described, and a comparison analysis of the available solutions is presented, with the goal to highlight the most relevant approaches and identify open research issues on the topic. View Full-Text
Keywords: Internet of Things; smart cities; smart waste bin; solid waste management; waste disposal management Internet of Things; smart cities; smart waste bin; solid waste management; waste disposal management
►▼ Show Figures 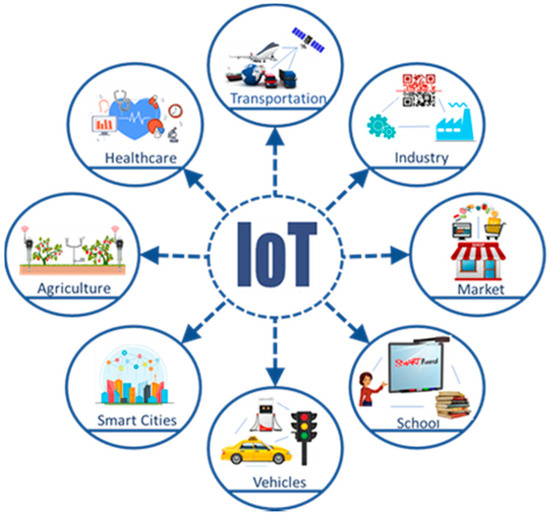