A 3D Digital Cadastre for New Zealand and the International Opportunity

New Zealand has a legal 3D cadastre, and has done since the inception of its cadastral survey and tenure systems around 150 years ago. However, the digital representation of the cadastre is 2D with 3D situations handled via static plan, section and elevation images and supporting textual information. Work is currently underway to develop a 3D digital cadastre that will enable the 3D spatial extents of property rights, restrictions and responsibilities to be captured, validated, lodged, integrated with existing data, visualised, and made available for use in other systems. This article presents the approach that is being promoted by regulators of New Zealand’s cadastral survey system in discussions with suppliers of land administration systems. Previous research concluded that the most appropriate way for New Zealand to develop a 3D digital cadastre is to build upon its existing system. The 2D digital cadastre would continue to be the default layer with 3D situations incorporated as and where necessary. To enable this requires a new approach to handling parcels defined in 3D. The representation of a 3D parcel as a spatial object is being proposed to allow parcels limited in height to be integrated into the digital cadastre and subsequently maintained. While the authors discuss how New Zealand’s digital cadastre may be transitioned to 3D, it is suggested that the generic nature of spatial objects could be applied to other jurisdictions. For this reason, the international appeal of the approach is considered as other jurisdictions and providers of software applications may benefit from New Zealand’s efforts. View Full-Text
Keywords: 3D cadastral survey system; 3D cadastre; 3D parcel; rights restrictions responsibilities; spatial object 3D cadastral survey system; 3D cadastre; 3D parcel; rights restrictions responsibilities; spatial object
►▼ Show Figures 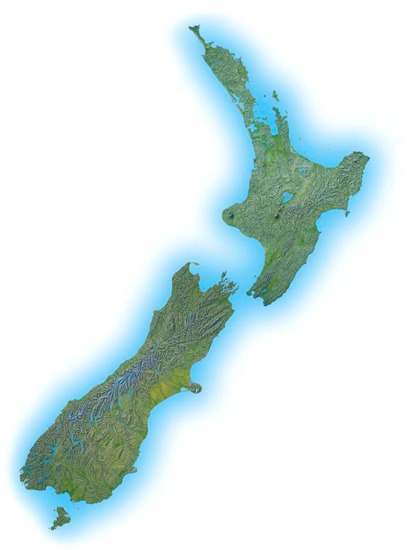