WSN Hardware for Automotive Applications: Preliminary Results for the Case of Public Transportation
Next Article in Special Issue 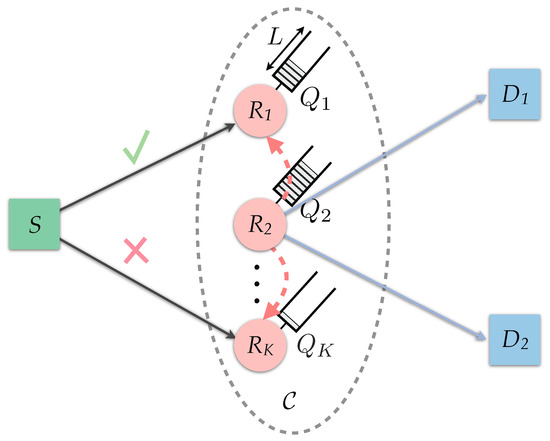