Alternative Approach for Potency Assessment: In Vitro Methods
Next Article in Special Issue

The Interest in Nanomaterials for Topical Photoprotection 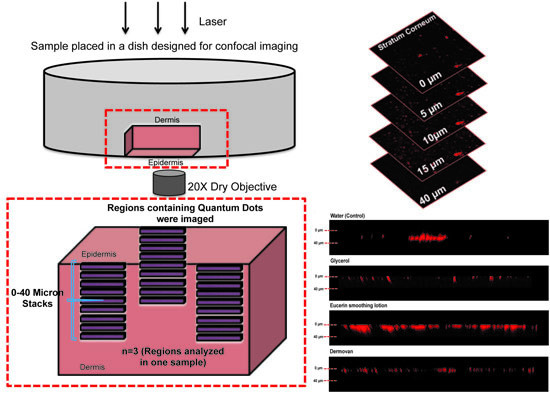