Microstructures and Oxidation Behavior According to Nb:Mo Ratio in a Nb–Mo–Si System with Si Pack Cementation Coatings 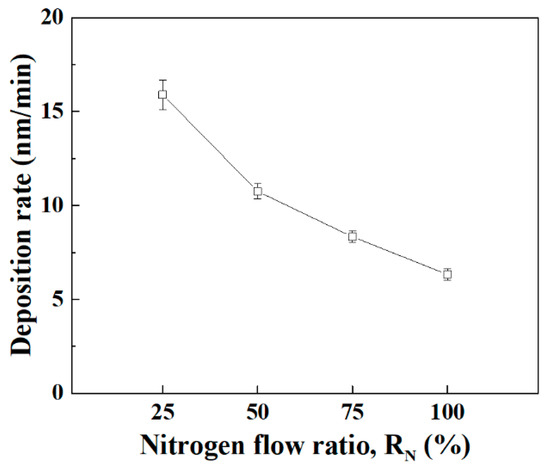