The Impacts of Animal Health Service Providers on Antimicrobial Use Attitudes and Practices: An Examination of Poultry Layer Farmers in Ghana and Kenya
Previous Article in Journal

The Costs, Benefits and Human Behaviours for Antimicrobial Use in Small Commercial Broiler Chicken Systems in Indonesia 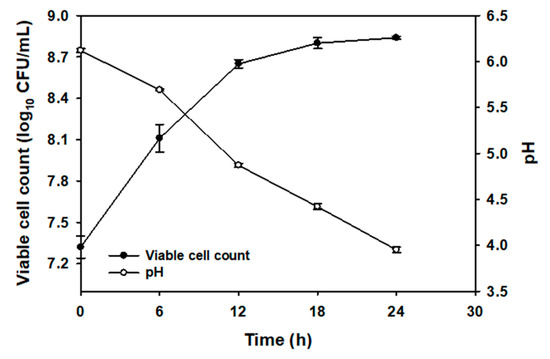