Hypertension, Thrombosis, Kidney Failure, and Diabetes: Is COVID-19 an Endothelial Disease? A Comprehensive Evaluation of Clinical and Basic Evidence

Effects of Aerobic Exercise on Cortisol Stress Reactivity in Response to the Trier Social Stress Test in Inpatients with Major Depressive Disorders: A Randomized Controlled Trial 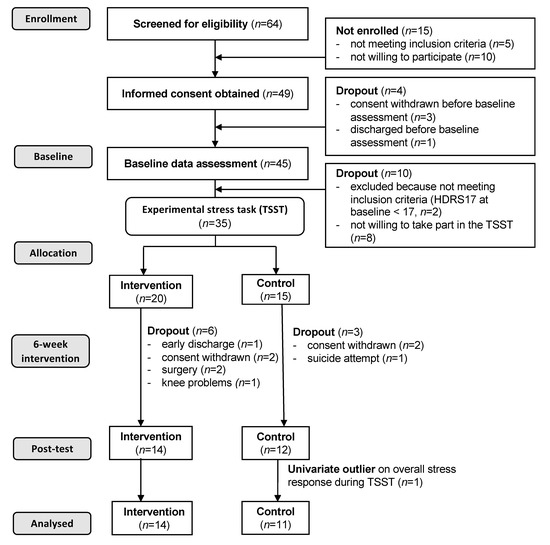