Positive Effects of Saliva on Oral Candidiasis: Basic Research on the Analysis of Salivary Properties 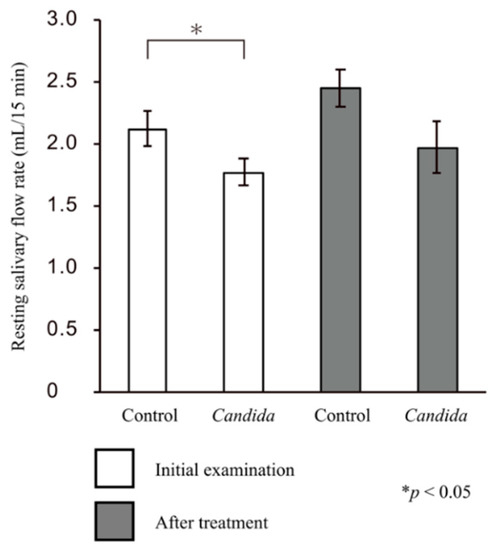