Methionine Sulfoxide Reductases of Archaea
Next Article in Special Issue

4-Hydroxynonenal in Redox Homeostasis of Gastrointestinal Mucosa: Implications for the Stomach in Health and Diseases 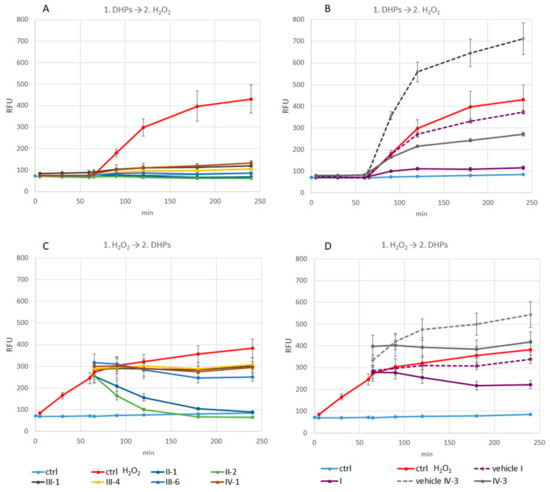