Performance Enhancement of Internal Combustion Engines through Vibration Control: State of the Art and Challenges

:
Internal combustion engines (ICEs) are the primary source of power generation in today’s driving vehicles. They convert the chemical energy of the fuel into the mechanical energy which is used to drive the vehicle. In this process of energy conversion, several parameters cause the engine to vibrate, which significantly deteriorate the efficiency and service life of the engine. The present study aims to gather all the recent works conducted to reduce and isolate engine vibration, before transmitting to other vehicle parts such as drive shafts and chassis. For this purpose, a background history of the ICEs, as well as the parameters associated with their vibration, will be introduced. The body of the paper is divided into three main parts: First, a brief summary of the vibration theory in fault detection of ICEs is provided. Then, vibration reduction using various mechanisms and engine modifications is reviewed. Next, the effect of using different biofuels and fuel additives, such as alcohols and hydrogen, is discussed. Finally, the paper ends with a conclusion, summarizing the most recent methods and approaches that studied the vibration and noise in the ICEs.
Keywords:
internal combustion engine; vibration; noise; NVH; biodiesel; direct injection; emission; hydrogen; short-time Fourier transform; kurtosis; Morlet wavelet

An internal combustion engine (ICE) is powered by conversion of released energy from an air/fuel mixture, generated in fixed cylinders of the ICE, to the mechanical energy of rotating crankshafts. Due to parameters, such as unbalanced reciprocating and rotating parts, cyclic variations in gas pressure generated by the combustion process, misfire, and inertia forces of the reciprocating parts, significant levels of vibration are induced in ICEs. The vibration signals are categorized as torsional, longitudinal, and mixed vibrations. Torsional vibrations are mainly caused by the exertion of cyclic combustion forces within the cylinder as well as the inertial forces of rotating parts, such as the crankshaft, camshaft, and connecting rod. The primary source of longitudinal vibrations is the unbalanced forces acting on reciprocating and rotating components of the engine which propagate in three orthogonal directions [1]. The interactions of both longitudinal and torsional vibrations are called mixed vibrations, which is the case in all ICEs.
The internal combustion vehicles (ICVs) suffer from low transmission efficiency, lubrication faults, wear, fatigue, scuffing faults, and poor drivability, caused by the engine vibrations. The inertial forces of rotating components, as well as harmonic combustion forces in the cylinders, eccentric rotation of journal bearing support and flywheel, and transient contact dynamics of the cam/follower, are other contributions to the vibration problem in ICVs. Noises generated by these vibrations are transmitted through the engine mounts and chassis to backrests, which can endanger passengers’ life and safety of the vehicle. The level of safety and vibration isolation depends on the amplitude, wave shape, and duration of exposure to these noises [2]. Vibration noises are products of the motion generated at the engine that originate from the fuel energy. Hence, a ratio of the fuel energy that can be used for producing useful work is lost due to the vibrations.
In this review paper, different types of vibration in ICEs and their fundamental sources are discussed. Furthermore, it is structured to provide scientific and experimentally based methods through which the vibration can be attenuated efficiently. These vibration reduction methods are categorized into two types: (i) applying engine modifications by changing the dimensions and geometry of the engine parts and designing novel mechanisms to isolate the engine vibrations; and (ii) adding of additives such as biofuels, hydrogen gas, metallic nanoparticles, and alcohols to the conventional diesel fuel.

2. Measurement of Torsional Vibrations in ICEs

Early fault detection and diagnosis for diesel engines is essential to ensure reliable operation during their service life. The reciprocating motion of ICEs always induces some degree of torsional vibration during their operation. The engine piston experiences different strikes with the rotation of the crankshaft. Any increase in the rotation speed of the crankshaft leads to a pressure rise in the cylinder as the piston reaches the top dead center (TDC) on the compression stroke. The pressure is further increased at the ignition and combustion stages, immediately after TDC. This pressure is released as soon as gases are expanded when the piston approaches bottom dead center (BDC). The pressure is transferred to the piston through the connecting rod, generating tangential forces that are useful work. While the useful work increases, the rotation speed of the crankshaft augments during the combustion stroke. That is while, the compression stroke, in turn, reduces engine’s angular velocity. These fluctuations in the crankshaft speed make the detection of the compression stroke of the firing cylinder very difficult [3].
For successful fault detection, it is vital to model the dynamics of the engine components, especially the torsional vibration of the crankshaft. Lagrange rule is a reliable method for such modeling [3]:where is the kinetic energy and is the potential energy of the crankshaft, defined based on degrees of freedom (df) of the diesel engine. Also, shows the dissipative energy which depends on the inertia, torsional stiffness, damping, and number of mass, as well as angular displacement of each mass.
In real-world applications, engines are subjected to numerous external excitations during their operation. An external excitation torque of a single cylinder includes both the combustion gas torque () and reciprocating inertia torque ():
By applying fast Fourier transform (FFT) to and assuming uniform amplitude for the excitation torque of each cylinder, the harmonic torque of different engine cylinders can be obtained [3].

This review paper aimed to provide a comprehensive overview and sound summary of all the work undertaken recently, addressing the variety of methods and techniques developed for mitigating or reducing vibration, noise, and emissions (e.g., CO, CO2, NOx), mainly in diesel and direct injection engines. The conventional statistical tools and mathematical approaches that are commonly used in vibration diagnosis of the ICEs, such as root mean square (RMS), fast Fourier transform (FFT), short-time Fourier transform (STFT), spectral kurtosis (SK), are reviewed thoroughly. In particular, the paper elaborated on the efficient modifications that can be applied to the engine or potential use of innovative biofuels that can be used to substitute diesel in ICEs. The engine modifications were applied through synthesizing novel mechanisms and changing the design or geometry of crucial engine components. On the other hand, adding a wide range of additives to the conventional diesel fuel, or altering the properties of current biodiesel–diesel fuel blends, such as cetane number (CN), lower heating value (LHV), density, viscosity, etc., enables commercializing more reliable and environmentally friendly fuels with lower noise and chemical pollutions. The fuel additives discussed in this article were vegetable oils (sunflower, canola, corn), alcohols (methanol, ethanol), hydrogen gas, zinc oxide (ZnO) nanoparticles, and ethylene glycol monomethyl ether.
The most important conclusions reached from the literature review are: 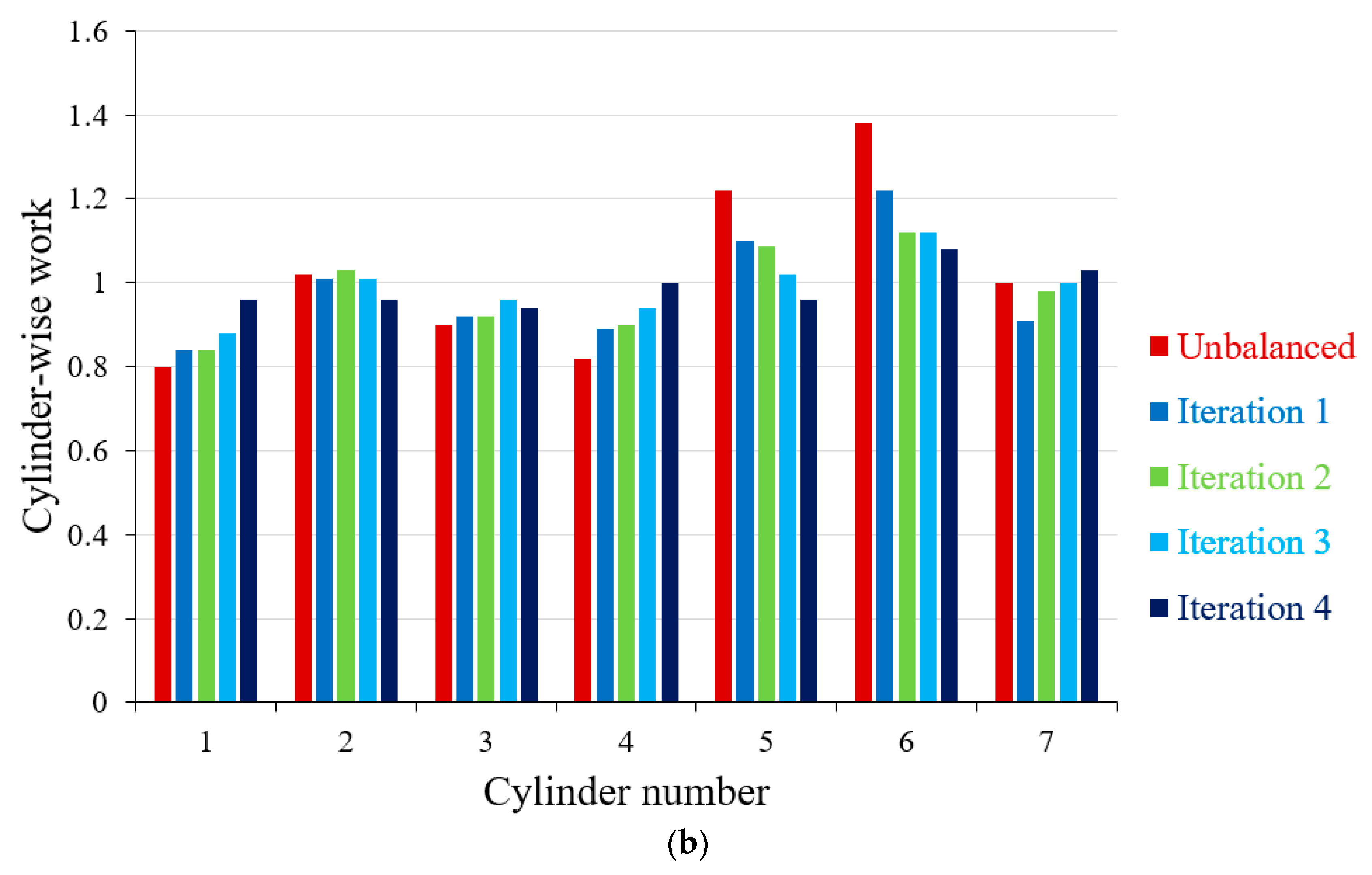 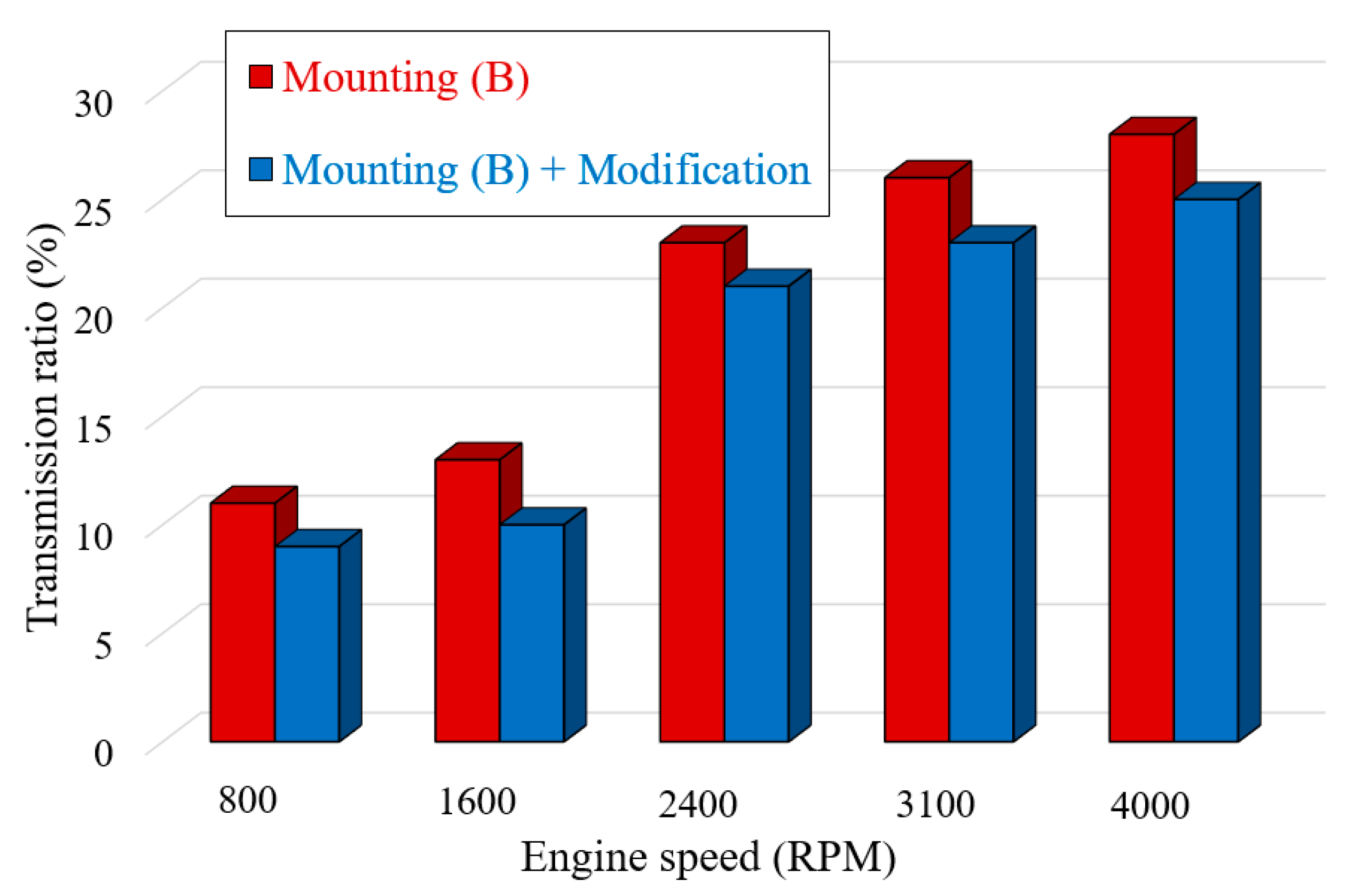 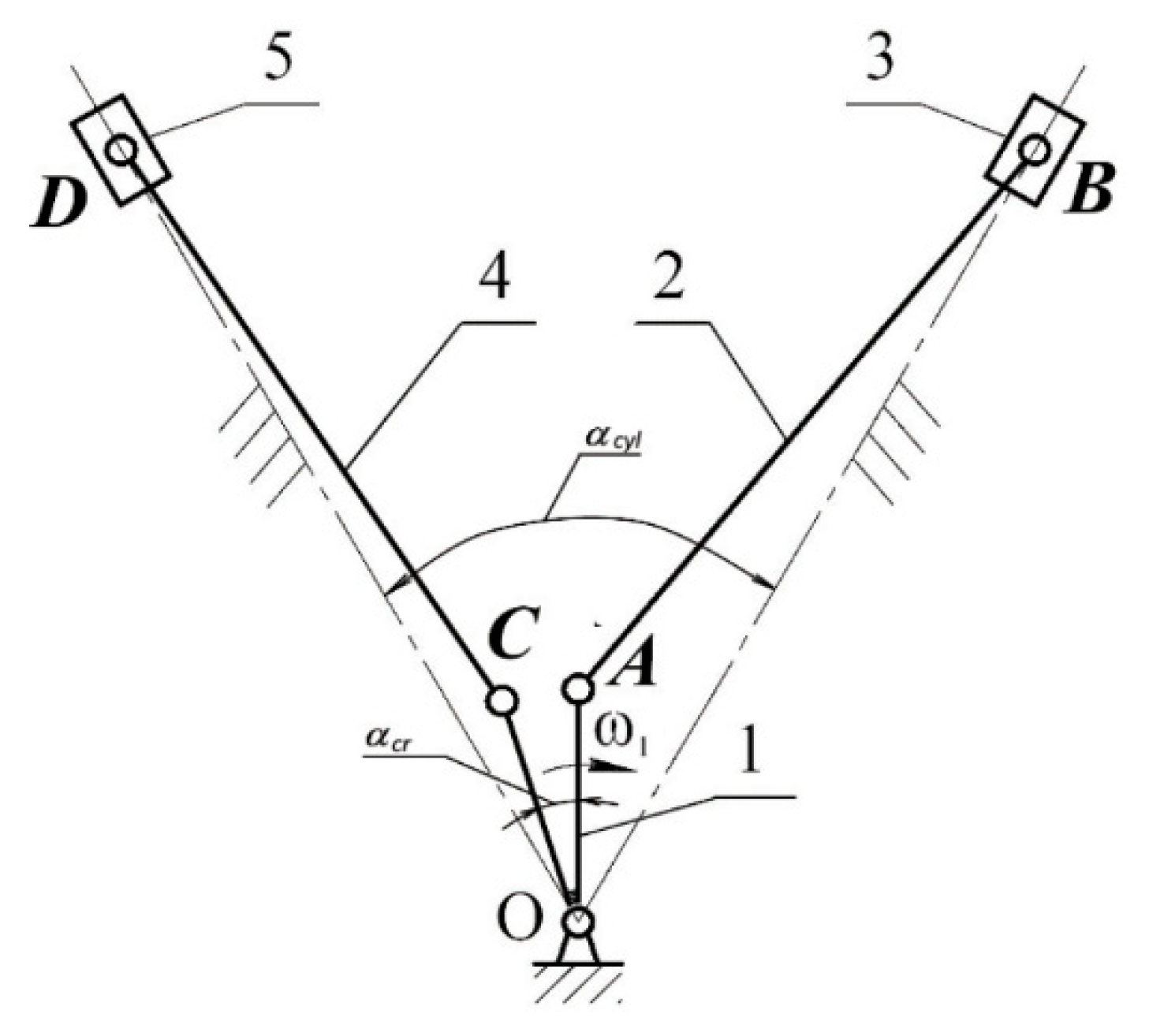 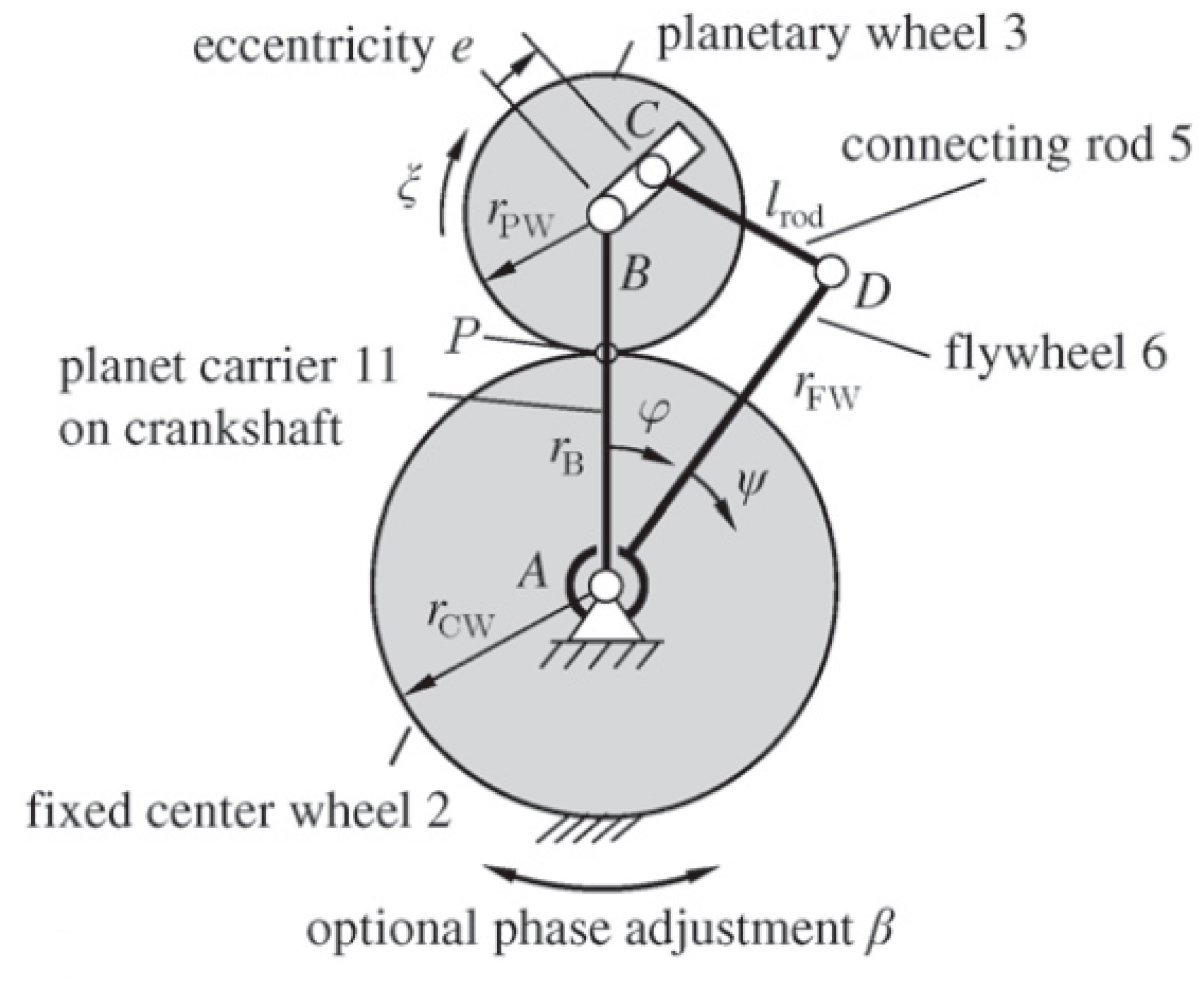 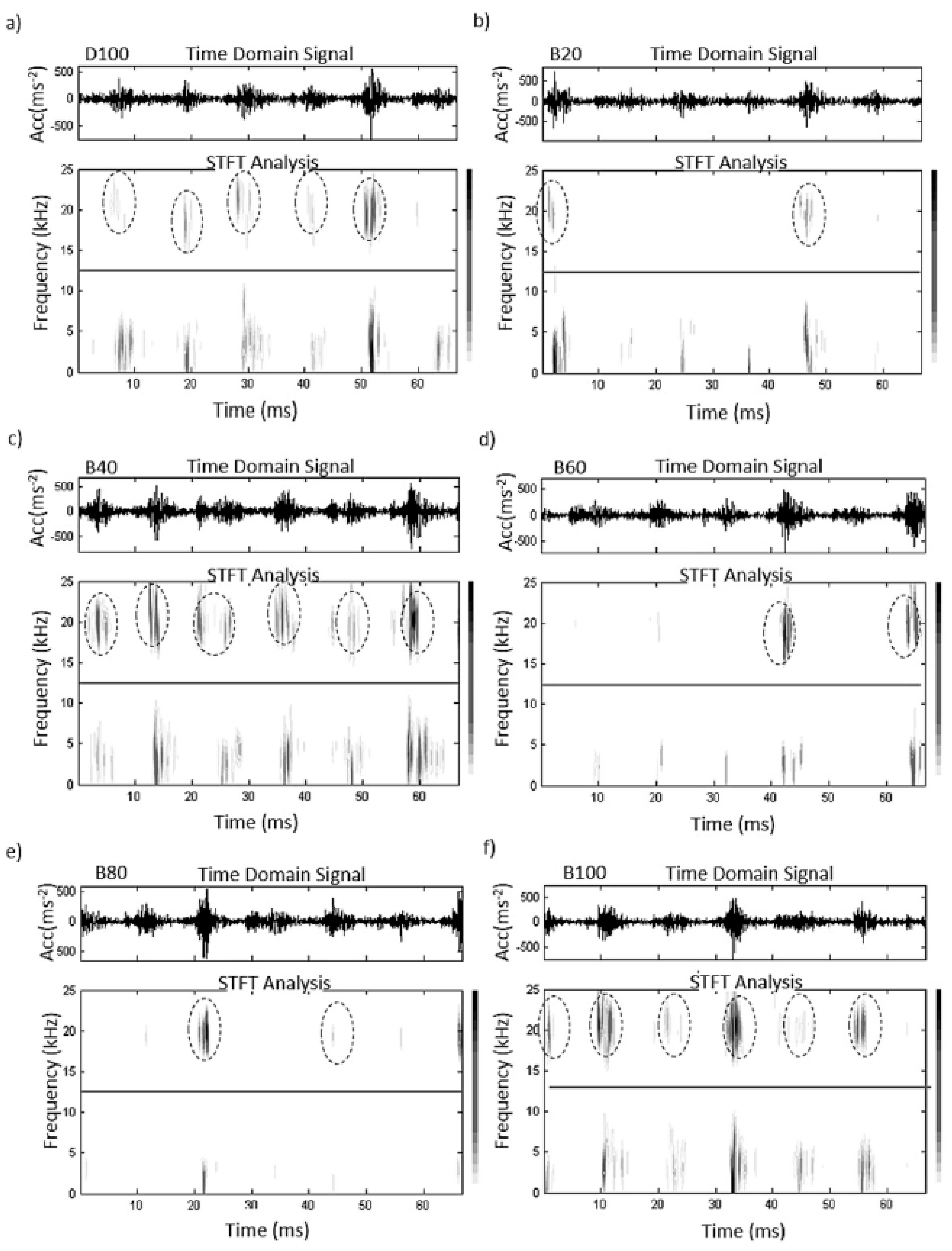 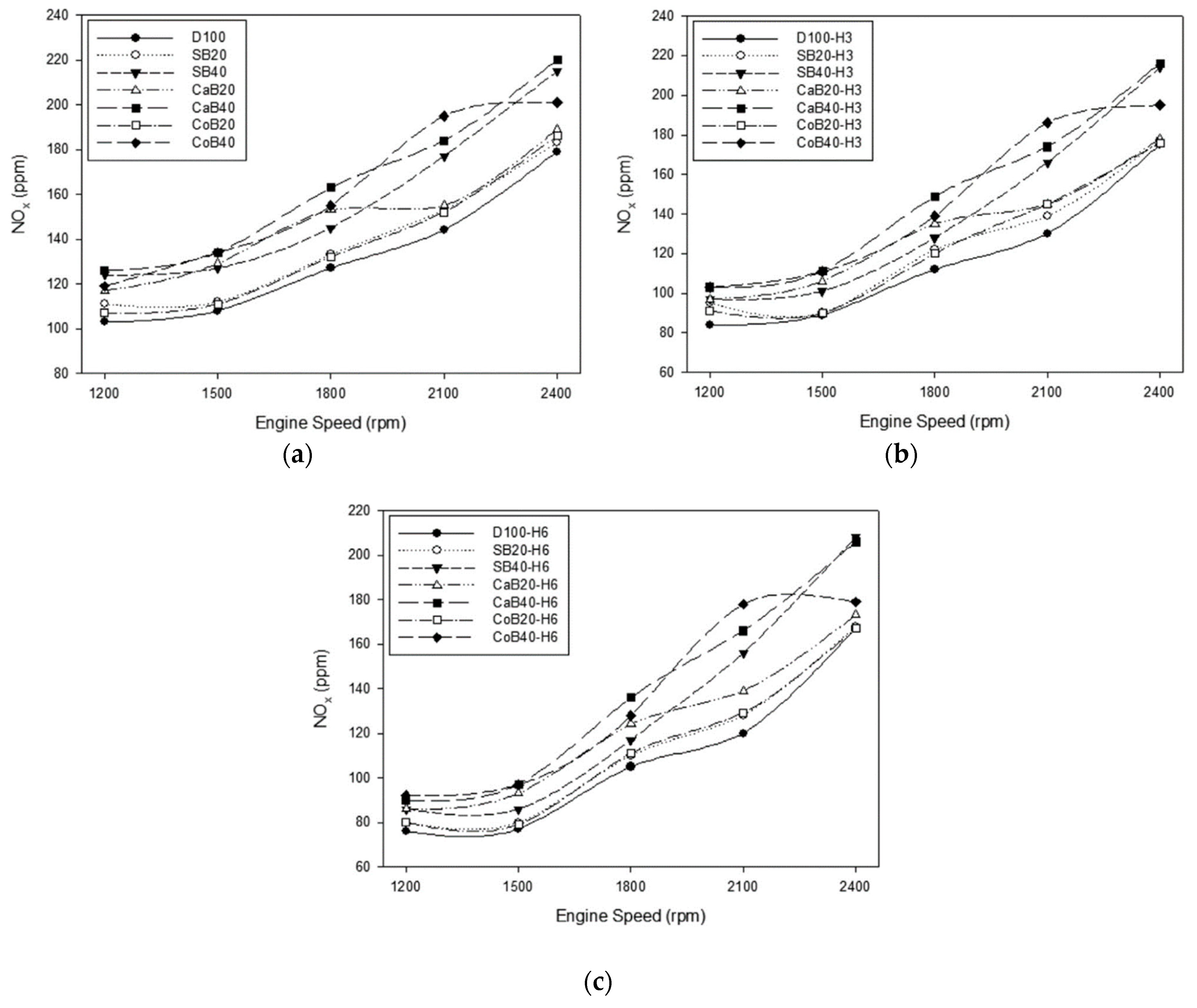 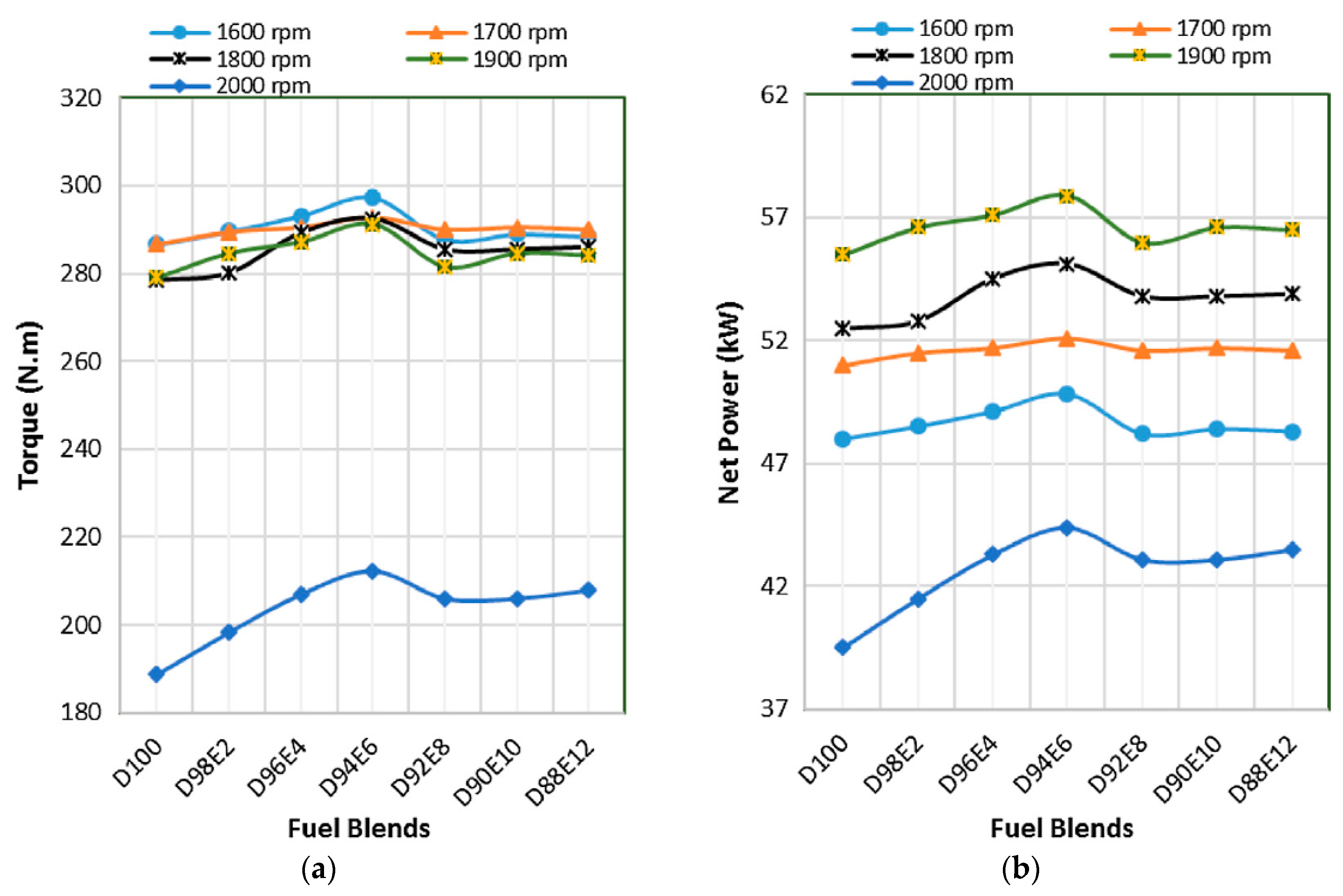 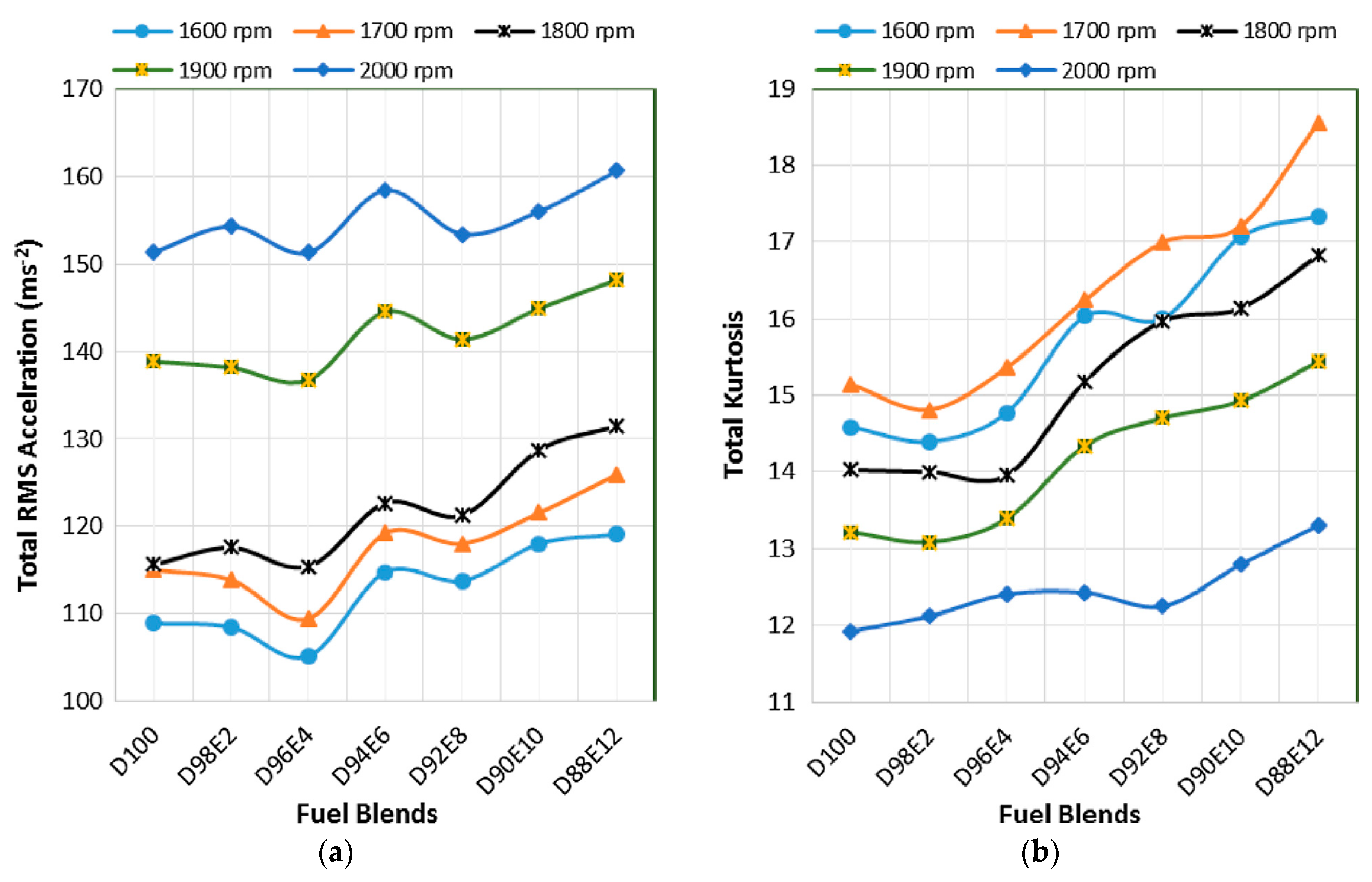