Functional Properties of Chlorella vulgaris, Colostrum, and Bifidobacteria, and Their Potential for Application in Functional Foods 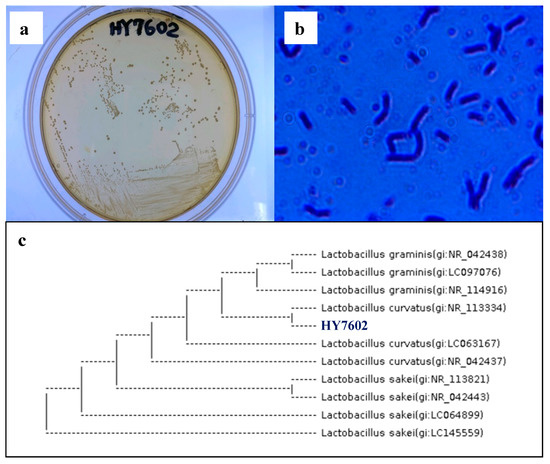